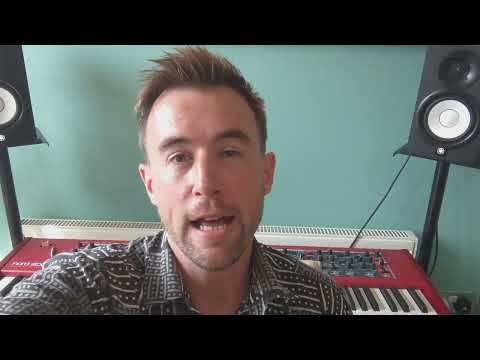 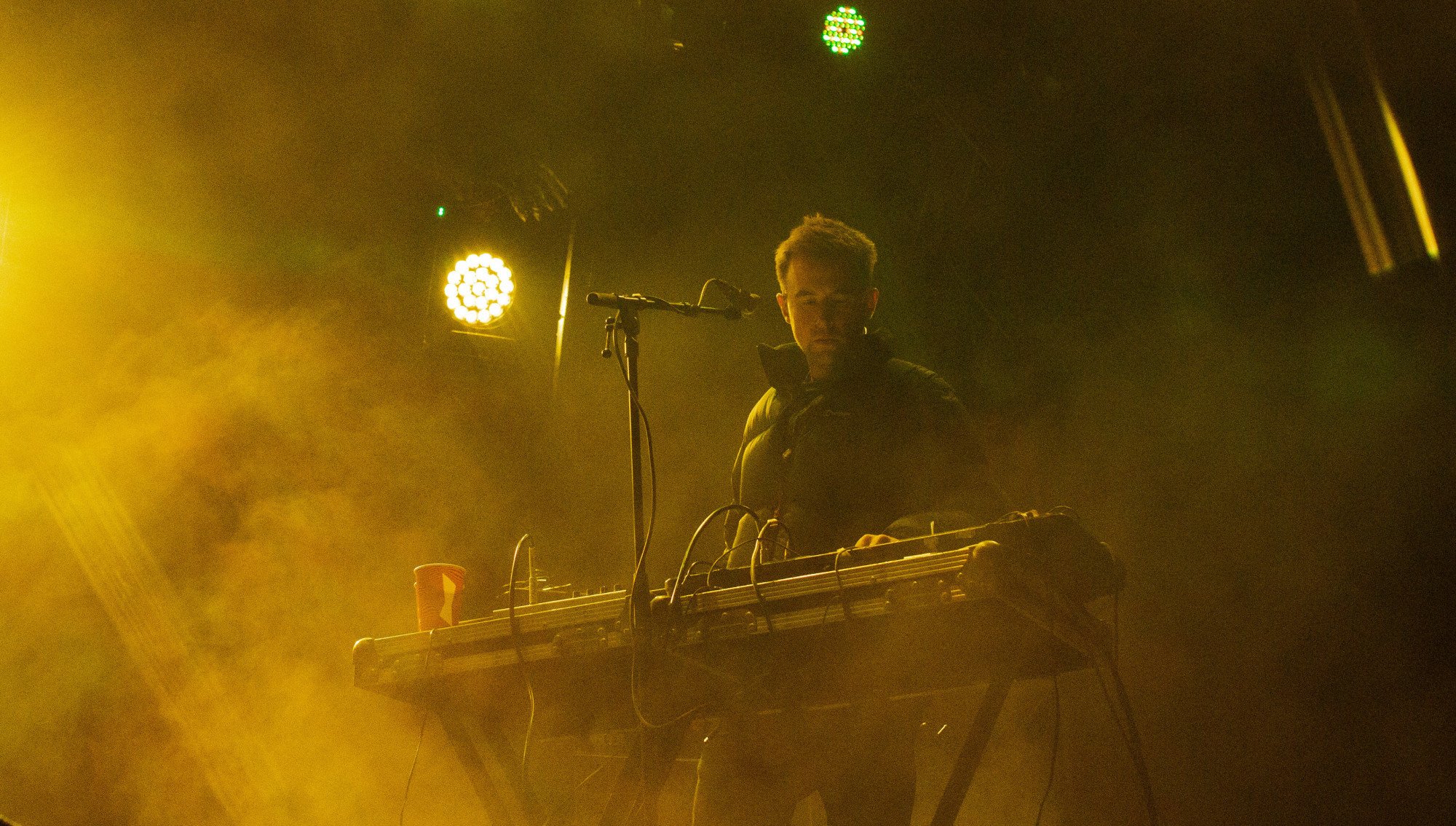 Will believes that anyone who wants to learn music can do it! New students have nothing to fear, only a wonderful journey to enjoy. Will's classes are creative and intuitive, helping students to improve while really enjoying their playing. Constant praise and encouragement are at the heart of his approach. He is passionate about increasing access to music education for all, best shown through his charity work teaching disadvantaged children in India.

Will trained in classical piano at the Royal Academy of Music, and in composition, theory and history at King’s College London. Since graduating, he has written and performed in a wide variety of styles on keyboards, bass guitar and vocals. His songs have been featured on BBC Radio 1, and his more recent work as a producer has taken him to international festivals. He began learning piano at the age of three using the Suzuki method, which focuses on listening and playing from memory rather than by sight.

Will has over 10 years of teaching experience with beginners and advanced students from age 4 and upwards. He has taken several students beyond grade 8 to music college scholarships, but he also loves teaching those who want to learn just for fun! Every student can expect a solid grounding in physical technique, in order to feel natural and relaxed at the piano. Will combines this with engaging aural exercises, such as singing melodies and clapping rhythms, which help internalise musical material. Above all, he wants students to enjoy their lessons and get the most they can out of them.

Teaching in Singing and Song-Writing

Will has been writing songs almost as long as he’s been playing the piano. In India he worked with children who had no previous musical training, helping them to write songs on their own that told the story of their communities and collective experiences. He believes that writing songs comes just as naturally as singing or playing musical instruments. His own songs have been played on BBC Radio 1, and performed at music festivals internationally.

With a degree in music from one of the UK’s top universities, Will’s knowledge of music theory is thorough. Although many people think theory is necessarily difficult and boring, Will could talk about it all day (hopefully without boring anyone!). Theory is a tool to help deepen our understanding and experience of music, whether we are playing an instrument, composing or simply listening. Will has guided many students through their required ABRSM Grade 5, but likes to work on gradual improvement in theoretical understanding with all students.

Although Will's formal training is in western classical music, he has written and performed in folk, pop, rock and experimental bands, and is currently working on jazz and improvised styles at the keyboard. He has produced electronic music in a variety of dance genres, as well as hip hop and ambient music. He is passionate about music from all around the world, and loves to incorporate Caribbean and Latin rhythms into his productions.

The first lesson with Will focuses on building a relationship with the student, learning more about them and their musical interests before sitting down to introduce the basics at the keyboard. He loves to incorporate plenty of musical games to see how different students respond and what they enjoy most.

Reviews of Will C.

Ishaan G. Reference
Will was an inspirational songwriter and performer to work with. He's also a great team player who encourages everyone around him with infectious enthusiasm. He is extremely musically knowledgeable as well as gifted. I learnt a lot from him.

Will offers online lessons at no extra cost.