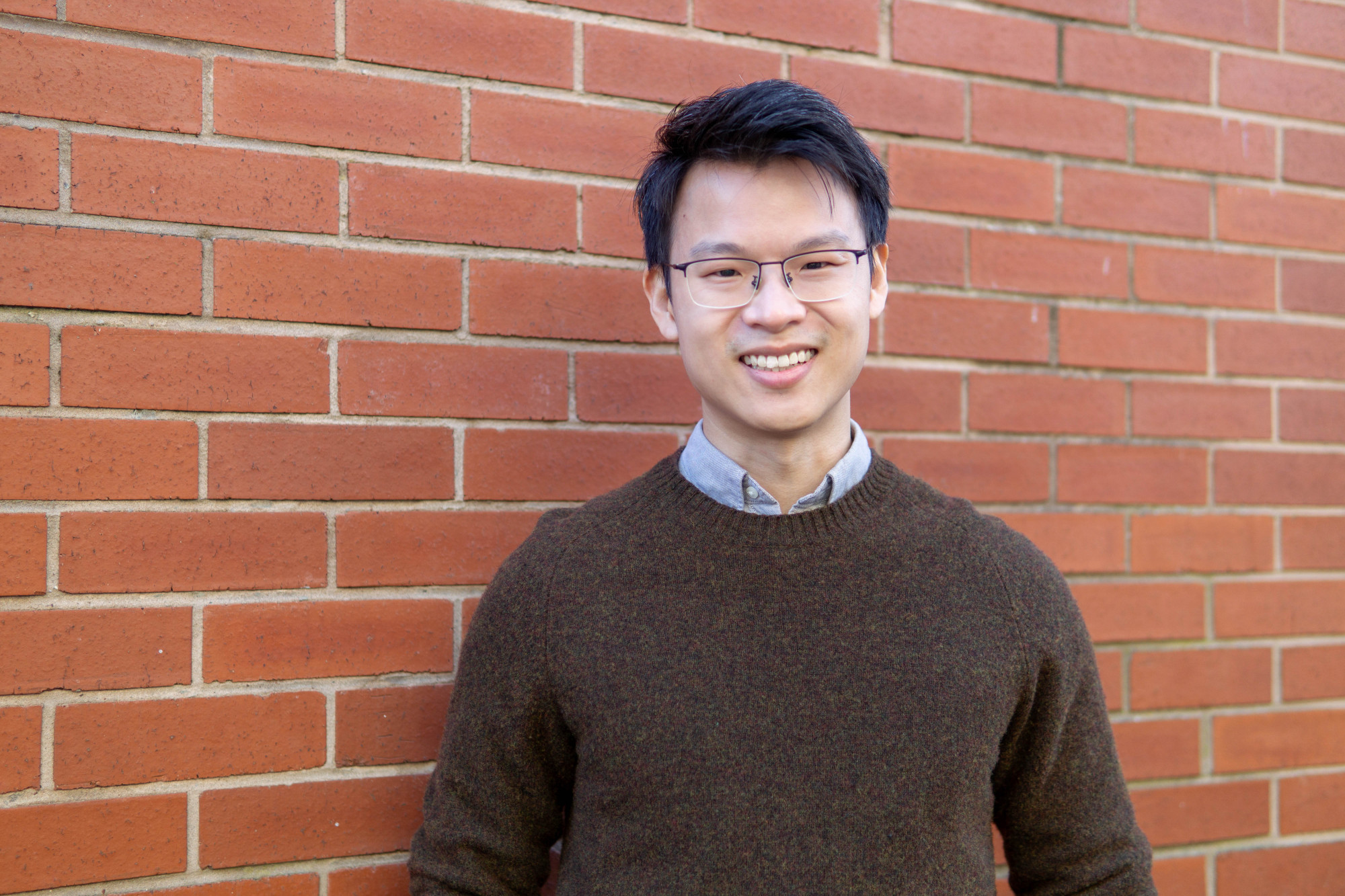 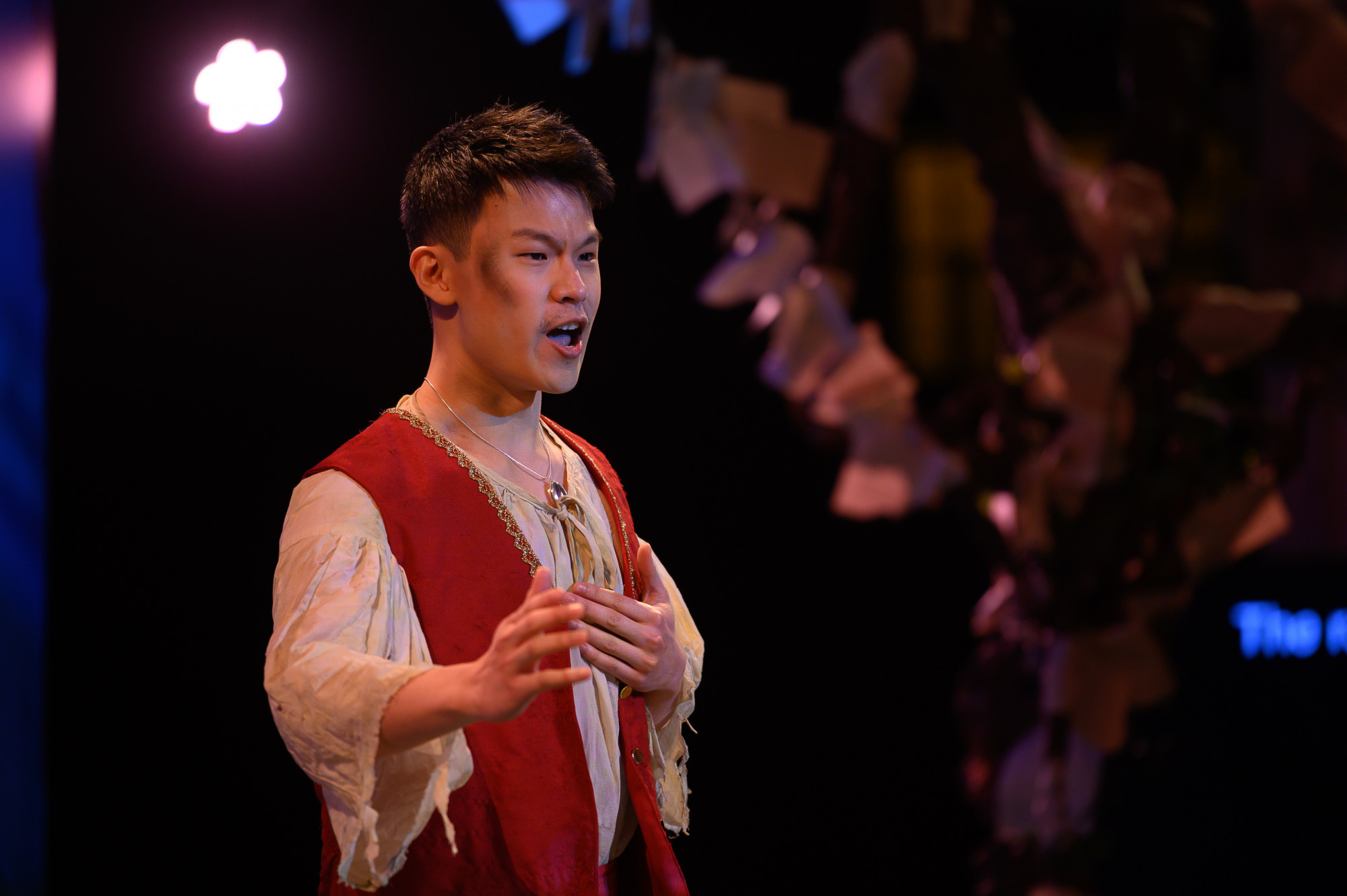 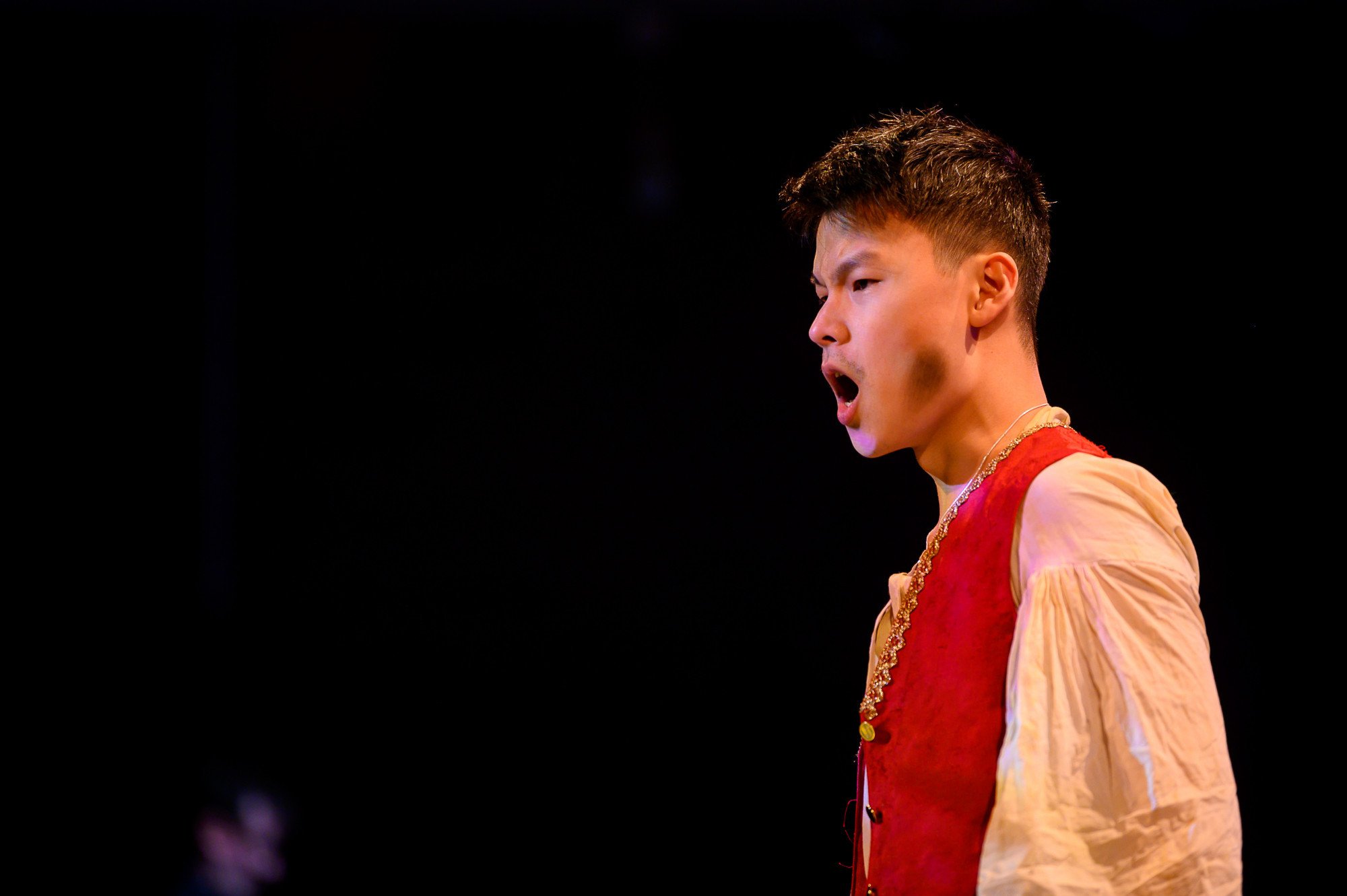 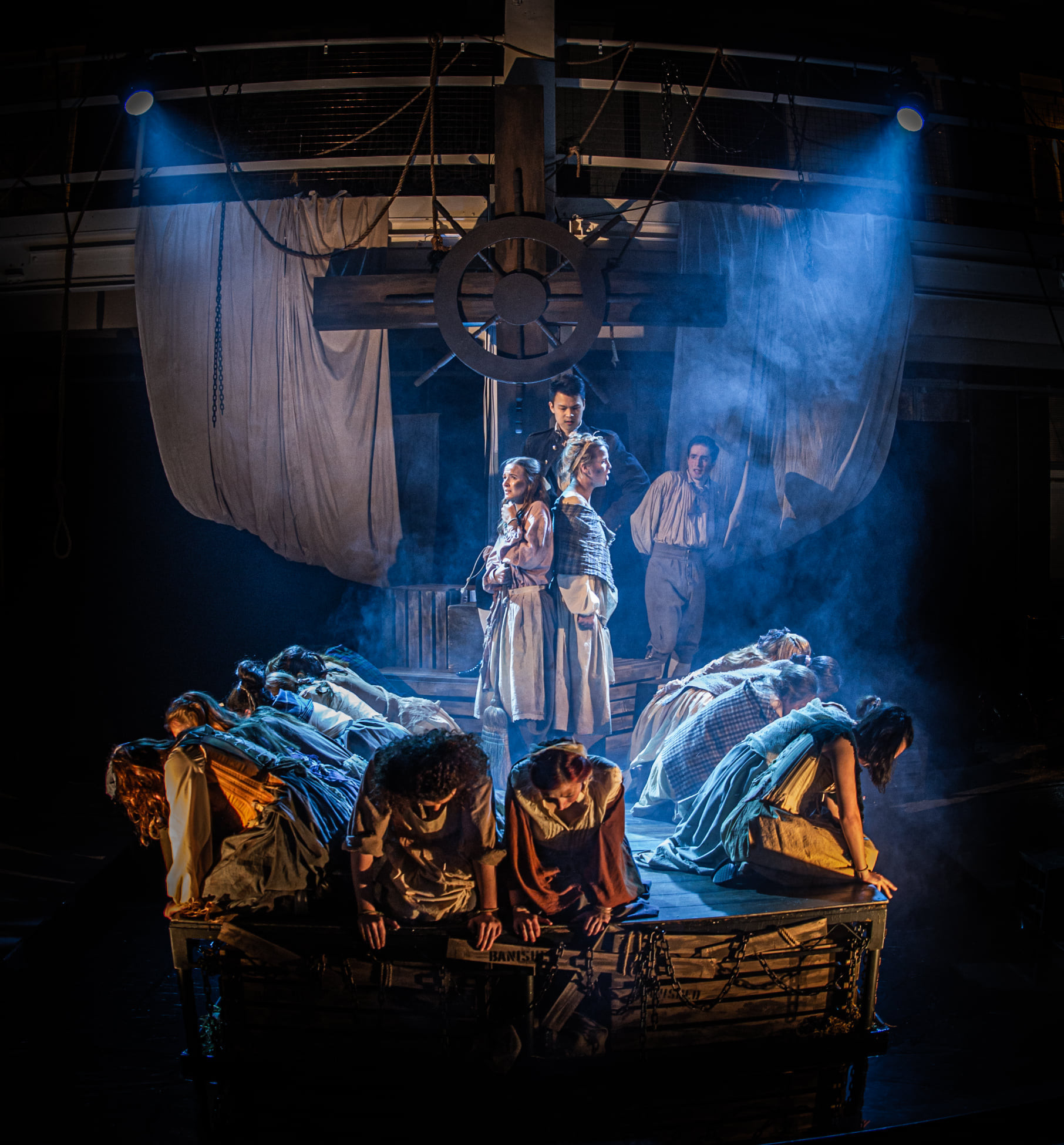 About Wan Tat
Malaysian Bass-Baritone, Wan Tat Cheah, obtained his Bachelor of Music with Honours at Royal Birmingham Conservatoire at year 2020. He is currently in his final year of Master in music at Royal Birmingham Conservatoire. He started to sing at the age of 18 as a college’s choir member, he then began his singing lesson with Malaysian voice teacher Tony Sim. After completed Diploma in Music with first study classical guitar, he decided to become a singer. He is currently under the tutelage of Christopher Turner and Jeff Stewart.

Wan Tat was awarded scholarship to study both undergraduate and master study at Royal Birmingham Conservatoire, he is actively participated in voice department performances including singing chorus in Marriage of Figaro, La Vie Parisienne, ensemble in Monteverdi’s Madrigals of War and Love, The Magic Flute and The Enchanted Island. He played Actor and Mr. Rushworth (acting) in Mansfield Park, Leporello in Don Giovanni*, Dr. Pangloss in Candide*, Vodník in Rusalka*, Méphistophélès in Faust*, Matt of the Mint in Bagger’s Opera, Spinelloccio and Guccio in Gianni Schicchi, Speaker and Man in Armour in The Magic Flute, Lysander in The Enchanted Island, Sarge in Banished. His upcoming engagement including Un guerrier in Les arts florissants and Le commissaire in Mesdames de la Halle at Royal Birmingham Conservatoire.

As a Teacher
Wan Tat has a patience heart and willing to spend time to work with student. His also a great listener and willing to analysis the problem of the student has and be critical and honest to offer his professional knowledge to guide them to discover the best of the voice they have, with natural and healthy singing technique method. He's constantly studying different singing pedagogy method to make him more knowledgable to provide the best singing lesson he can offer to the students.

Wan not only shows extreme versatility when it comes to knowledge, but is also incredibly insightful! If you want to make lots of progress whilst also enjoying learning, he is the perfect mentor!
Rachel W.

Wan was amazing and put me at ease immediately. I've signed up for further lessons.
Jeffrey S. Reference
I have found Wan Tat Cheah to be an exemplary student. He listens well and is very studious about making sure he does what is asked of him. He practices and researches diligently. I have absolutely no doubt that he will use those qualities in his teaching as well.
Christopher T. Reference
Wan Tat Cheah is a diligent student and performer. He is always well prepared, punctual and highly personable. Having studied at a leading Music Conservatoire in the U.K., he has had the opportunity to study with some of the industries leading professionals. This key knowledge will be a huge asset to any student who chooses to study with him.