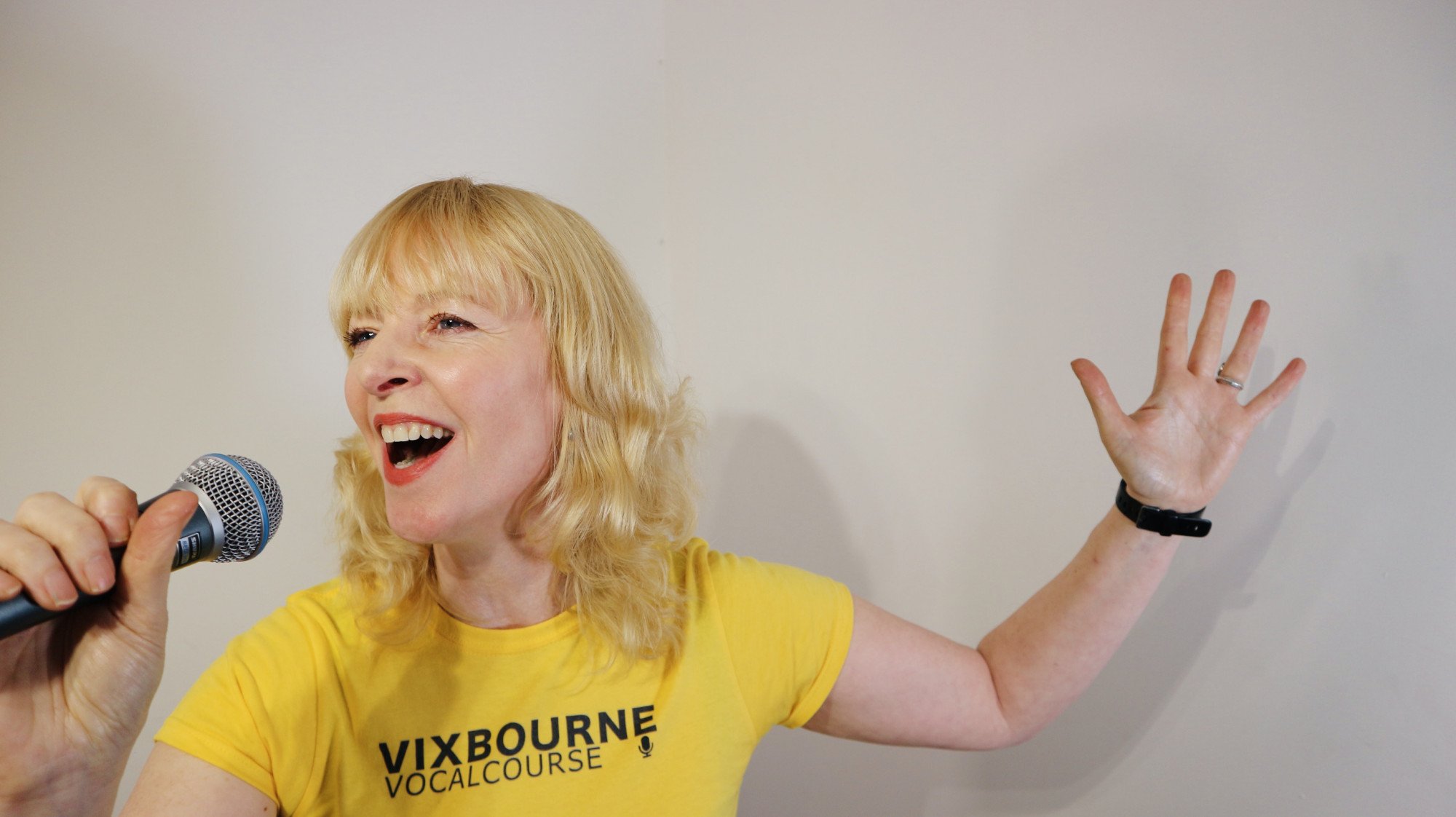 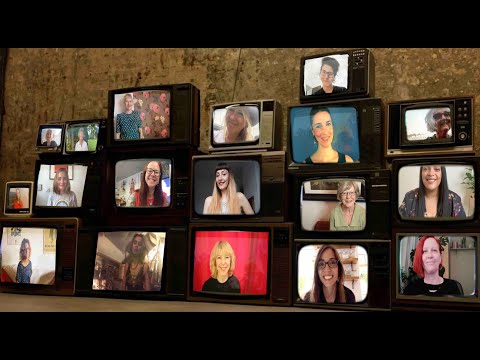 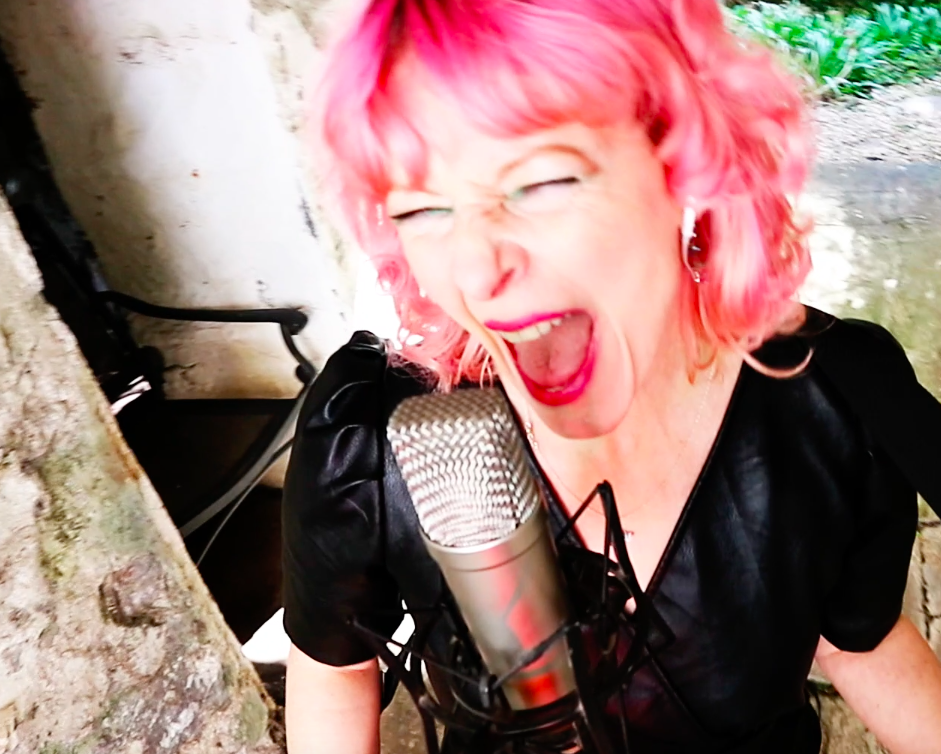 Who is Victoria Bourne? A renowned vocal coach, performer, composer, and musician. Committed to helping people be the best performer they can be.
She has created a brand new Vix Bourne Vocal Course based on her years of experience successfully helping students of all levels develop and succeed in their singing.

Over the last 25 years she has led vocal classes and one-2-one sessions in theatres, universities, music shops, schools in community-based workshops, and privately.

She has studied with leading contemporary sopranos Rosemary Hardy, Jo Morton and Sarah Walker as well as studying with the jazz singer Carol Grimes in London.

Whether you’re an absolute beginner, aspiring intermediate, or advanced singer, Victoria has a lesson for you.

HANGOVER SQUARE
‘A truly collaborative folk-rock project by two isolated people thinking way bigger than their one-bedroom basement flat, sounding at times like a 40 piece ensemble. ‘Painting with an Open Heart’ is an expansive, lushly arranged mini-epic giving voice to the ghosts of a life lost’.
‘Painting With An Open Heart is like a balm for the soul. Bourne shows what an excellent singer she is’ Zero Magazine

‘So wonderful to hear the beautiful boiling percussion and this very folk melody moved, twisted and distorted into this landscape of trees meadows and hill’ Corey Mwamba BBC Radio Three

SOLO WORK
‘Bourne’s vocal is stunning, she makes you really understand how the voice can be used as an instrument’ Buxton Fringe Festival

PERFORMANCE
Vix has performed all over the UK and Europe including: 100 Club, The Union Chapel, Riverside Studios, The Jazz Cafe, The Blues Kitchen. The Birmingham Rep Theatre, The Crescent Theatre, The MAC, The Y Theatre. Bristol Old Vic, The Arnolfini, Colston Hall, The Cube, The Square Club and The Victoria Rooms.

She established the theatre company ‘A Lovely Coincidence’ taking shows around the UK and at festivals including Tete A Tete Opera and Edinburgh Fringe Festival.

Reviews of Victoria B.

Chris H. Reference
Have I worked with Victoria in a variety of ensembles over the years and she is an excellent all-round musician. I have met students of hers and they all say how inspiring, knowledgeable and enthusiastic she is.
Tracy J. Reference
I have been coached by Victoria for six months and have gone from thinking I couldn't sing, to performing my first live solo set with confidence. She is very welcoming and professional, putting you at ease, and has a way of explaining the mechanics of singing so clearly that it all makes complete sense. I would recommend her to anyone wanting to learn or improve their vocals and performance.