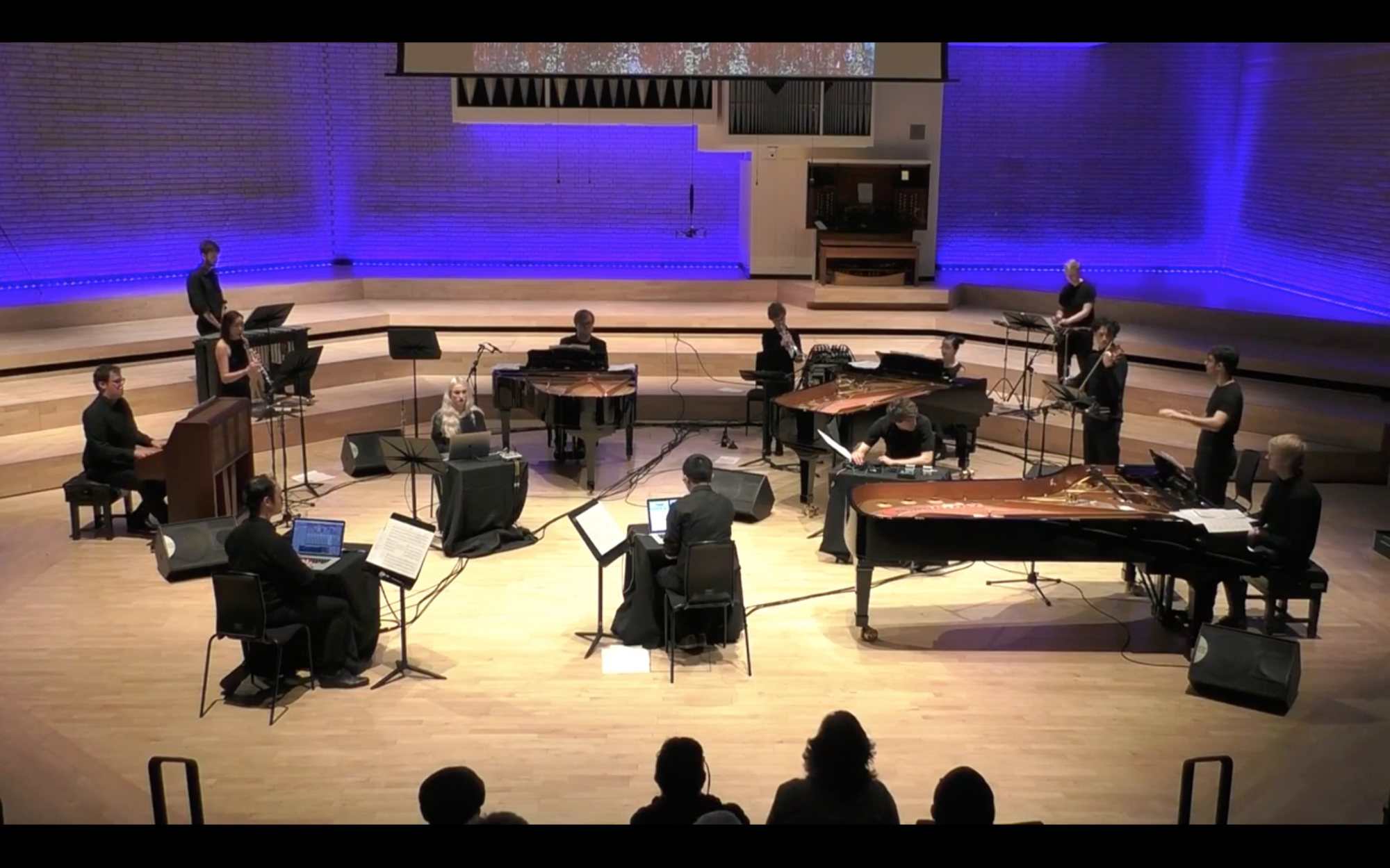 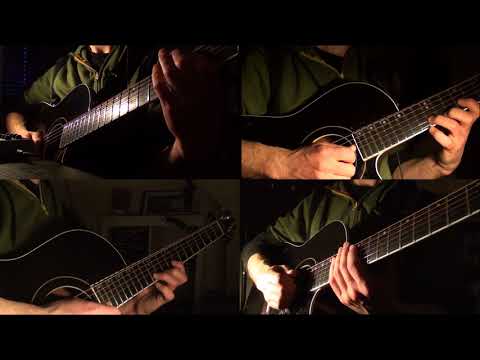 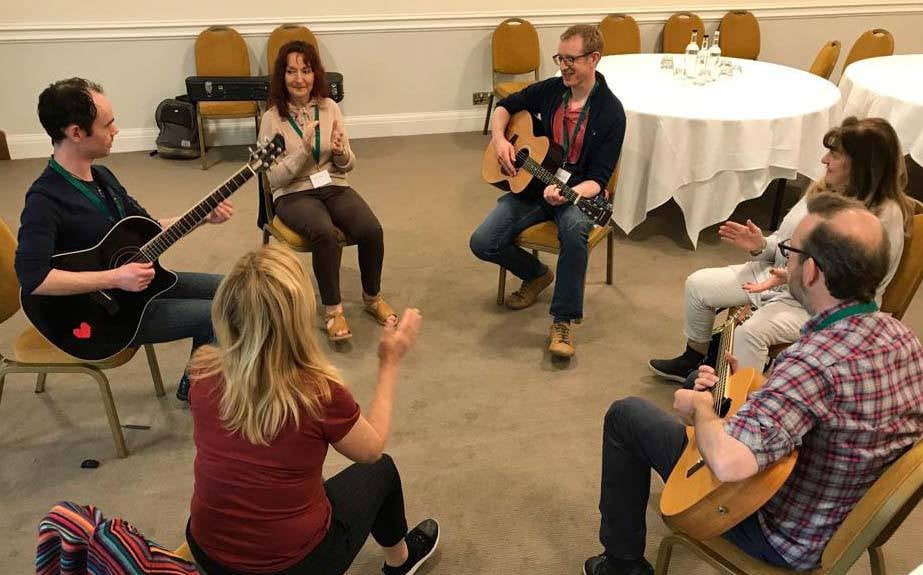 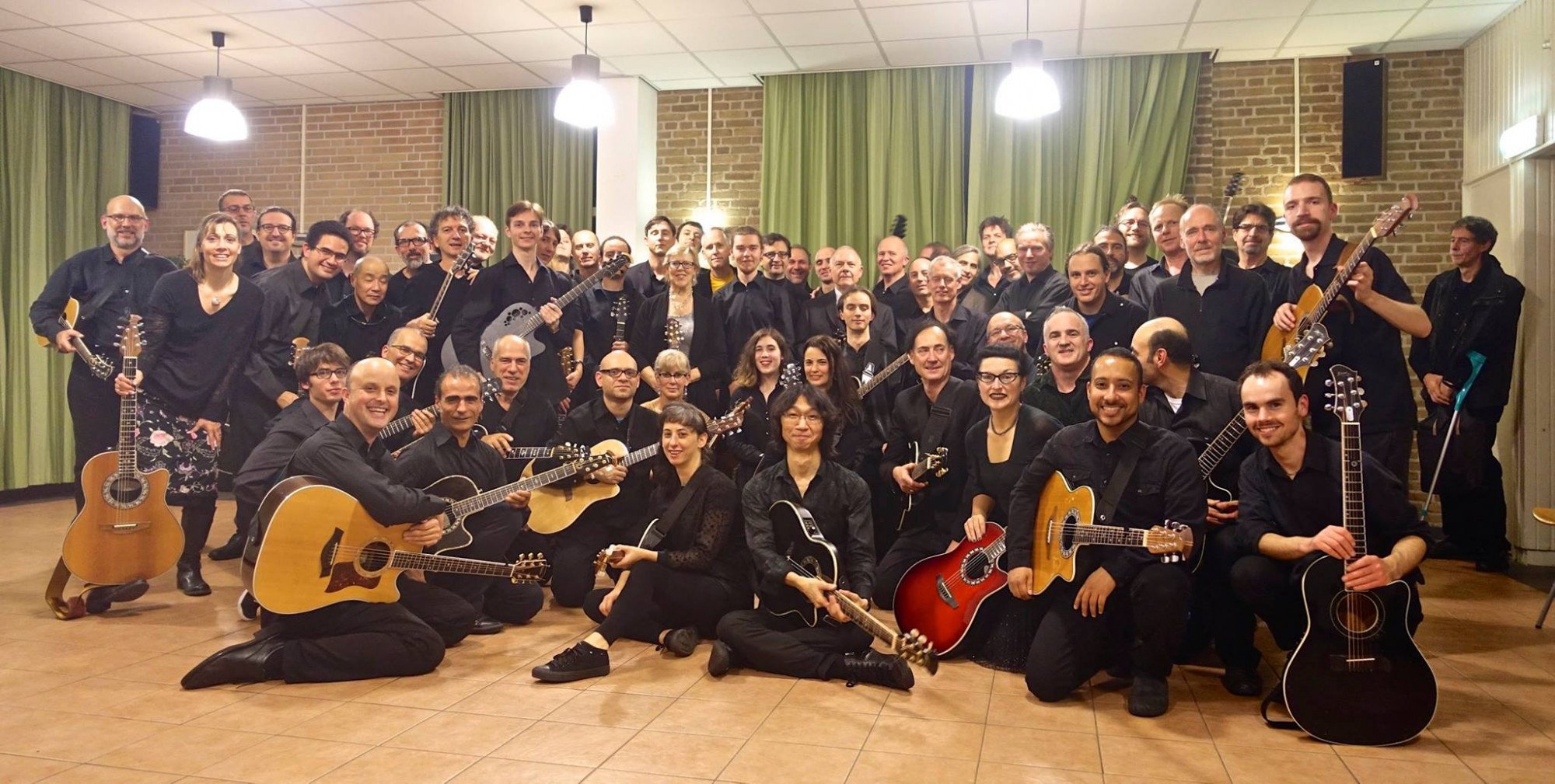 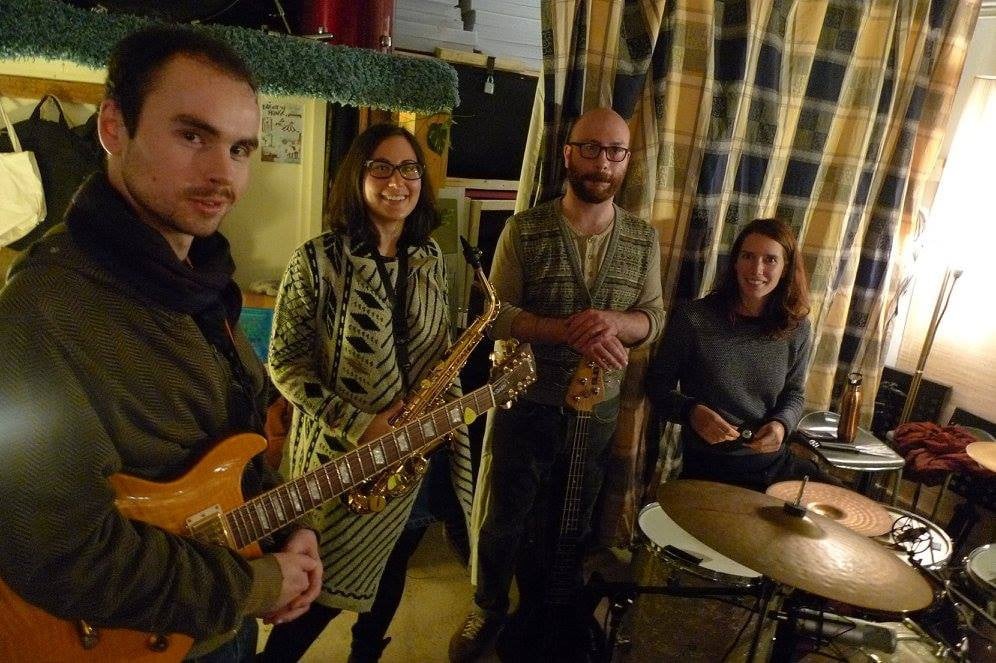 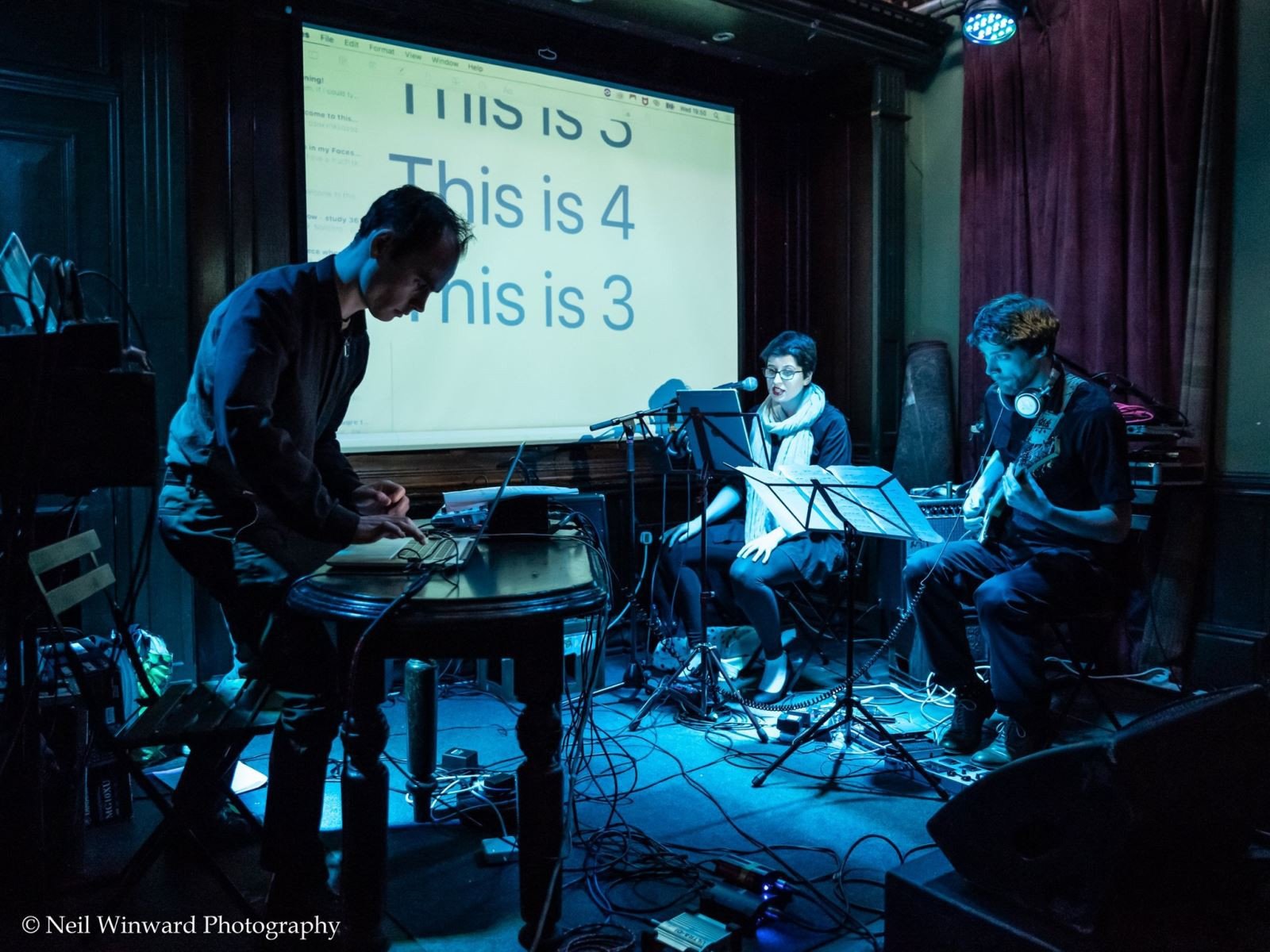 Currently studying for PhD in Composition at the Royal Northern College of Music (due to complete in 2023).

MA in Sonic Art & Digital Media Production from the University of Sheffield.

Genre/Style(s):
For guitar: rock, blues, pop, jazz. I mainly teach for steel strung guitars, to be played with a pick.
For flute: classical, jazz.
For computer: electronica, dance music, beats.

I am happy to teach based on the student's individual requirements. This might involve working on particular songs, completing ABRSM or Rock School grades, developing an understanding of chords and theory, focussing on a solid technique, or working on improvisation.

I am a composer, guitarist, flautist, singer, and electronic musician based in Caerphilly, South Wales and currently studying for my PhD in music composition at the Royal Northern College of Music.

I have played the guitar since I was eleven, and the flute since I was ten. Since 2005 I trained in the context of Robert Fripp's Guitar Craft courses, and learned a style of playing which can be applied to all genres from rock to classical to jazz. During this time, I graduated to the level of 'guitar buddy' which involved teaching to beginner and intermediate players.

Since studying music in my teens, I have also been a writer and composer of contemporary classical, electronic and rock music.

During all this time, I have also played semi-professionally in bands and ensembles. Most recently, in Bristol in a band called A Procession.

I am due to complete my PhD in 2023, and currently work on this while teaching flute, guitar and electronic music on a part-time basis.

Alex B. Reference
Tywi is a highly-skilled, diligent, communicative teacher and a warm friendly person. He's extremely dedicated to his craft and his students note his passion, enthusiasm, and kindly nature. I highly recommend him to any student or organisation.
Lewis F. Reference
With no prior experience, I began working with Tywi during lockdown. Despite lessons taking place online, they were appropriately engaging, fun and challenging through a mixture of progressive technical drills and repertoire. I continued to work with Tywi for several months and was able to make significant progress. I am now confident enough to play an array of my favorite songs to keep me motivated and playing. I would highly recommend Tywi as your guitar teacher for all skill levels.