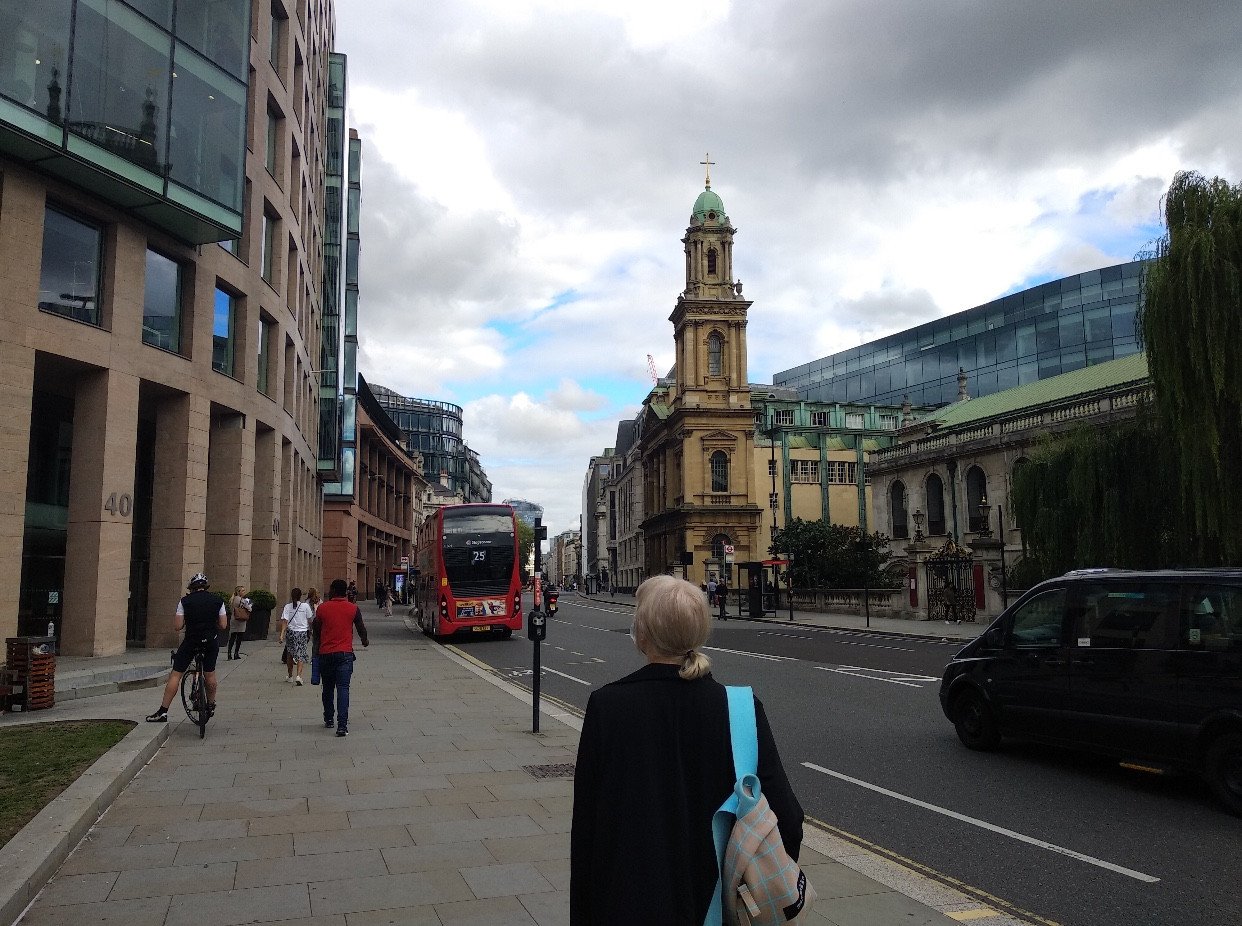 Tuulia is a professional violinist and chamber musician, as well as an experienced teacher and educator based in London. Holder of The Eduard and Marianna Loeser Scholarship at the Guildhall School of Music and Drama, Tuulia is finishing her Master’s in Performance degree under the guidance of Levon Chilingirian, Adrian Brendel and David Dolan. Originally from Finland, Tuulia was trained in violin from the age of 4 and brought up at the Sibelius Academy, University of the Arts Helsinki. She has additionally been coached at the Hanns Eisler School of Music in Berlin, as well as in other places of exceptional musical heritage, such as in Prussia Cove (UK), Yellow Barn Young Artist Program (USA) and Schleswig-Holstein International Masterclasses (Germany). As a performer, Tuulia gave her debut in 2012 at the Kauniainen Music Festival and has since then been invited to perform in places, such as the Presidential Palace of Finland, the Concert Hall of Music Centre in Helsinki and the Milton Court Concert Hall in London. She has been awarded the Pro Musica Award, and grants and scholarships by the Finnish Cultural Foundation, Sibelius Academy Foundation, Martin Wegelius Foundation and Finnish Music Foundation.

Tuulia is the violinist of the London-based ensemble Paddington Trio, as well as an Ambassador for The Benedetti Foundation and a tutor at the Finnish Saturday School of London. Having herself received excellent coaching since a very young age, Tuulia is very passionate about sharing her expertise and musical excitement with others. Having studied Advanced Instrumental Pedagogy at the University of the Arts Helsinki, having been extensively coached at The Benedetti Foundation, and having worked as Substitute Violin Teacher at East Helsinki Music Institute, Tuulia has been trained to tailor her lessons according to the individual needs and goals of a student, including students with special needs. She is interested and experienced in teaching students of any age range, from beginners to advanced, and hopes to encourage students of any age to get back to learning more about the unlimited possibilities and power within music. Having studied and taught classical improvisation for years, as well as jazz improvisation for violin, Tuulia loves to include elements of improvisation in her lessons in order to use multiple great resources to unlock musical potential.

Tuulia offers lessons in two formats: a 1-hour-lesson and a 45-minute lesson. This is in order to not make her students rush through anything, and to include important elements for the ability to perform, such as breathing, body awareness and active listening. Through The Benedetti Foundation, she is very experienced in offering coaching through online platforms, but also teaches from her home in Hoxton, as well as is able to make home visits in London.

The first lesson with Tuulia is meant for connecting, and building both trust and excitement for the purpose of learning. Tuulia will chat to you about what brings you there, and about what it is that you would like to see in the partnership. She would love to hear you play a little something (if applicable), but is also happy to start by introducing some of her teaching philosophy, and by introducing you to some tailored warm-ups and pieces of music. Tuulia encourages you to not to worry about bringing anything besides yourself and your instrument (if applicable), and will offer any guidance, advice and recommendations when it comes to preparing and/or being on the musical journey together!