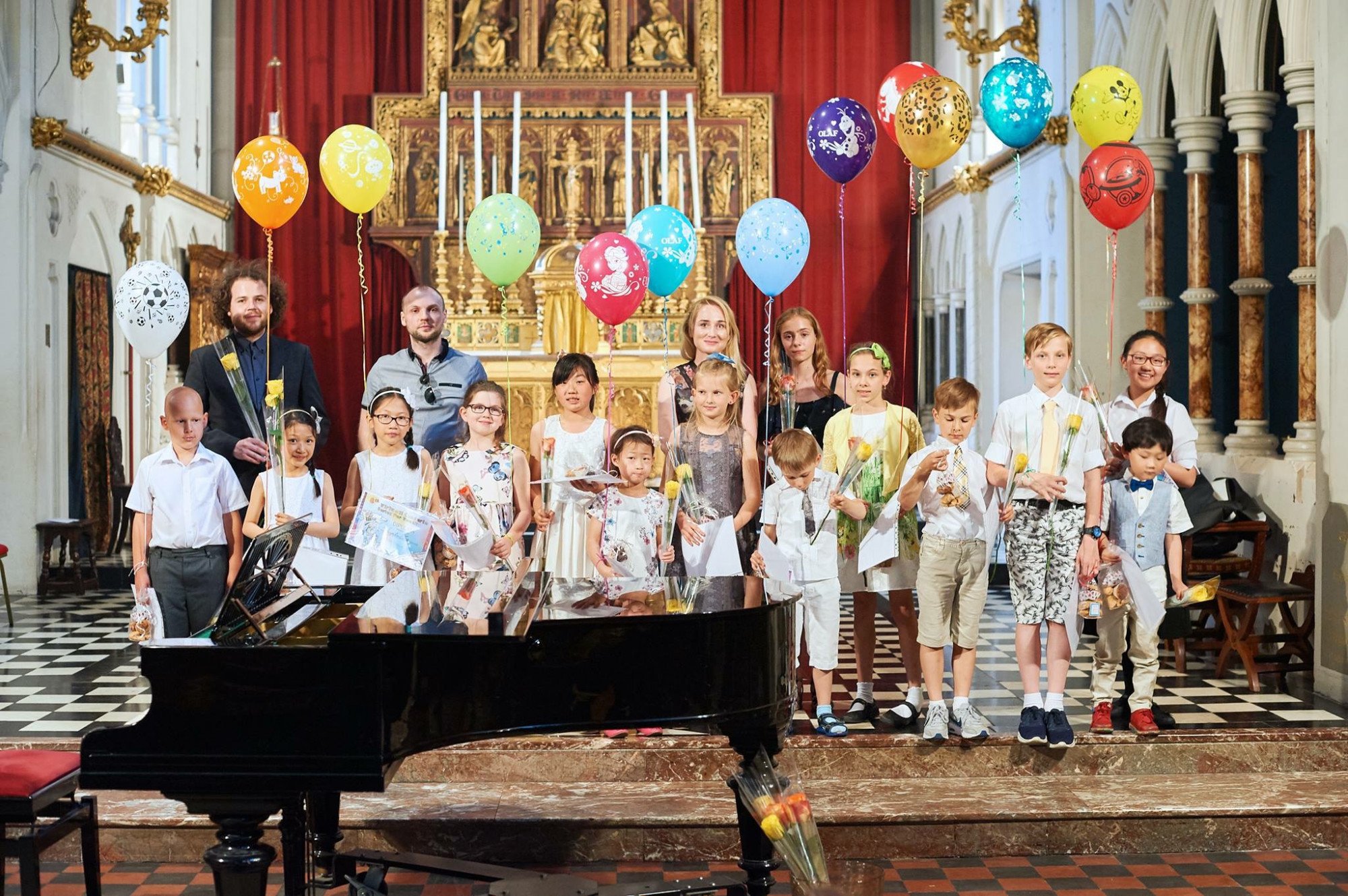 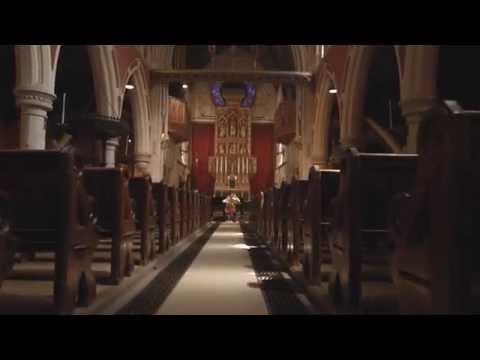 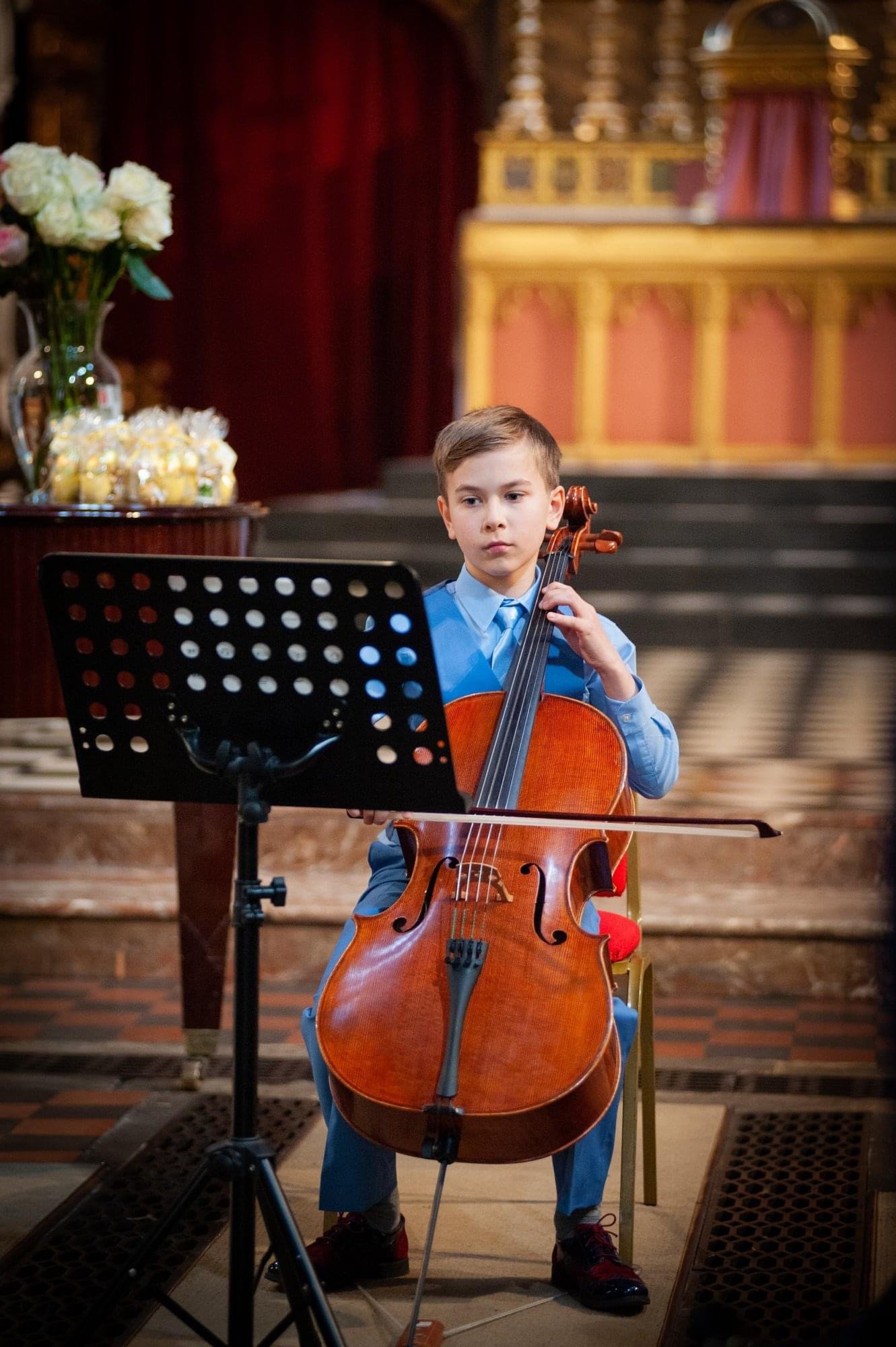 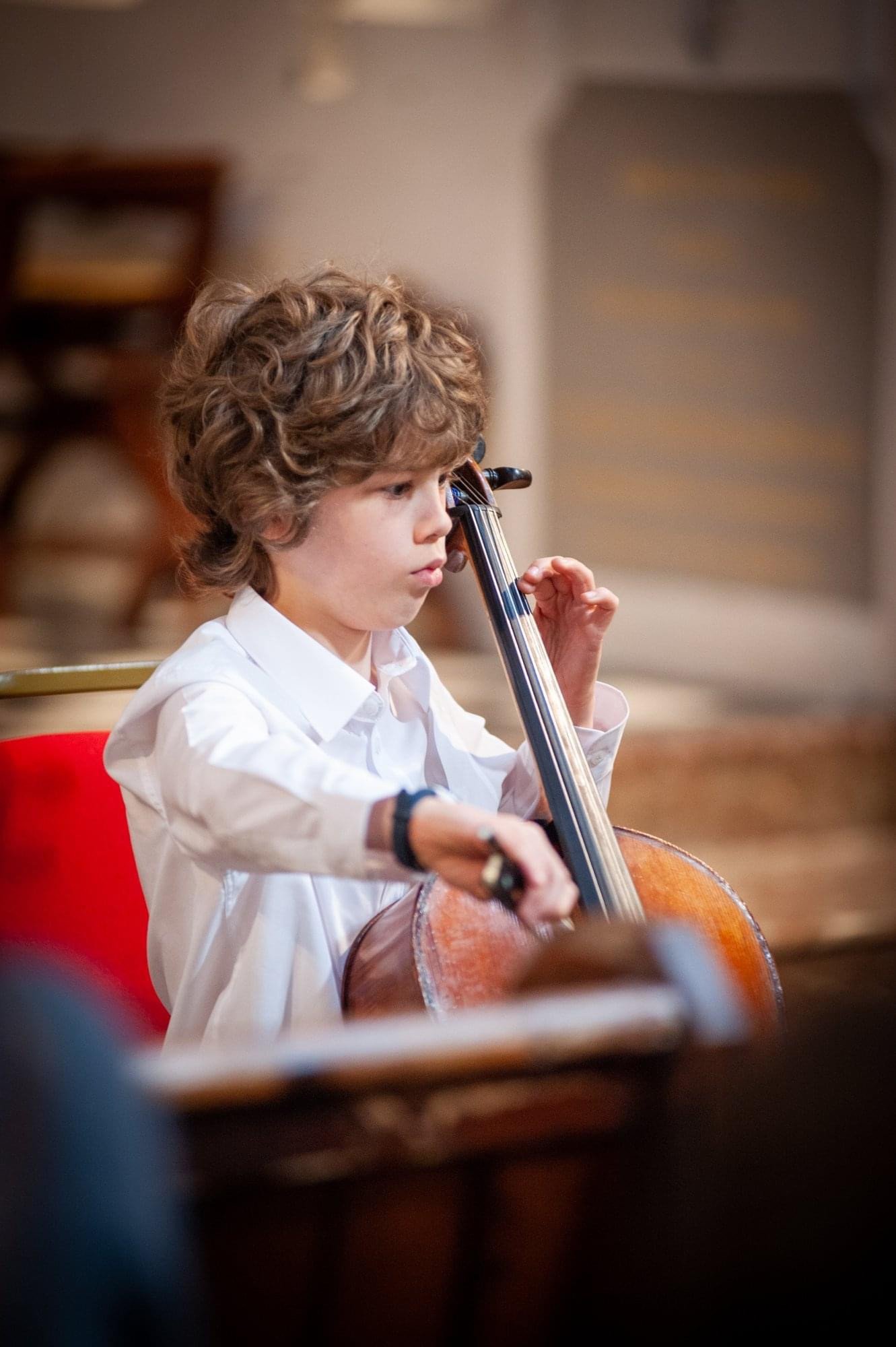 Professional, tailored cello lessons from deputy of Royal College of Music for any level and age.
Sofiko is a multi-award-winning performer, having played in competitions across Europe. Her performances include playing in a chamber group with Julian Lloyd Webber and Valentin Erben. Sofiko has played in prestigious venues such as Wigmore Hall, Royal Festival Hall, Cadogan Hall, Wagner Hall, St. James`s Church Piccadilly in London, Culture Hall, President Hall and Moscow Hall in Latvia and Tbilisi State Conservatory in Georgia. Currently Sofiko’s primary focus is on teaching whilst holding a deputy position at the Royal College of Music since 2015. Her students are national and international competition and festival award winners, regularly giving concerts all around England including central London. Successfully joined ProCoda, London Youth symphony orchestra, RCM and RAM Junior Departments.

Each lesson will focus on technical, musical, listening, memorization, and sight-reading skills for every student. Each lesson is carefully planned and tailored according to the student’s abilities and needs. As the student progresses and develops, Sofiko will look to introduce elements of historical background, style and harmony in order to encompass a fuller understanding of the instrument and so as to develop the student’s musical education.

For junior beginners (3,5 - 9 years old), in order to establish good technique, gain a wide range of repertoire and to maintain a strong rate of progression, it is recommended that lessons are arranged on a twice weekly basis. It isn’t just for the student either, the parents are involved in the learning process too, encouraging regular home practice to achieve the best results possible.

Marina S. Reference
Sofiko started teaching our oldest son at the point when we considered dropping music, as he's made no progress in two+ years. Within months, the progress was obvious. He went on to take Gr1 and then complete Gr 8, receiving distinctions along the way. Sofiko also successfully helped with Music Theory. She has since taught our younger children. An amazing teacher!
Maria S. Reference
Sofiko is a fantastic cello teacher. Since we found her, my son has been going from strength to strength with her calm yet really fast paced approach. I fully recommend Sofiko.