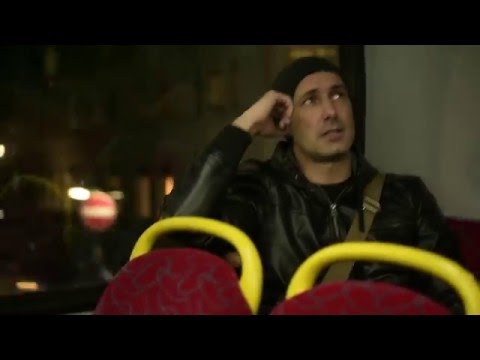 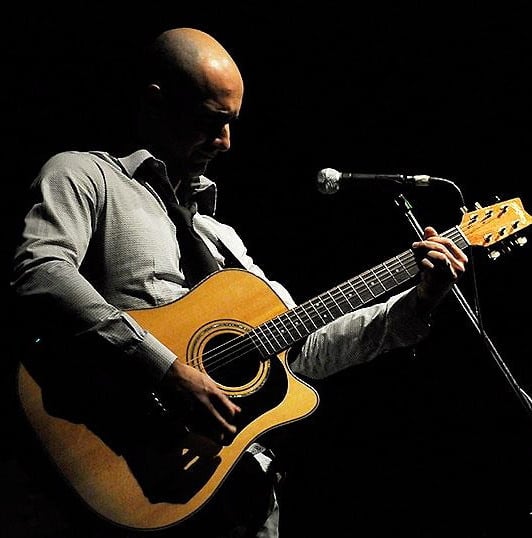 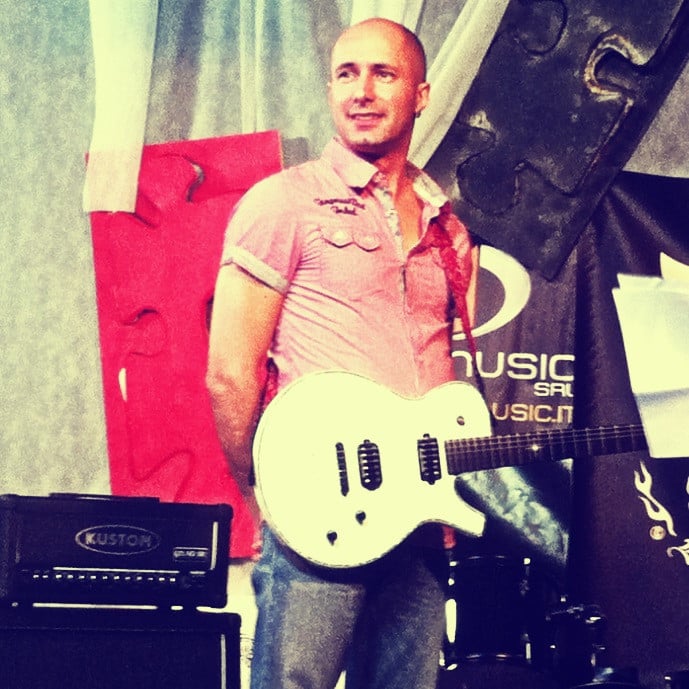 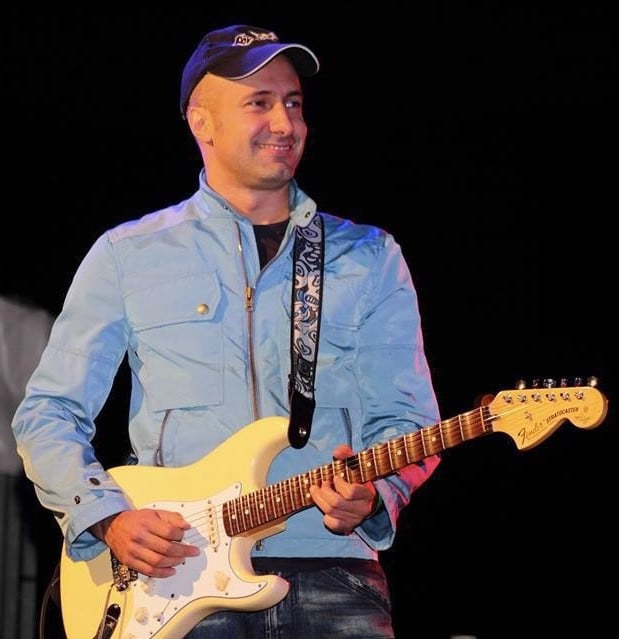 I started teaching in 1998 while I was still living in Italy. I taught Literature, Humanities, Music and Drama, mainly in secondary schools and academies. Since moving to the UK in 2015, I have taught music in primary and secondary schools and tutored students of all ages in playing a musical instrument (guitar and keyboard), singing and using music software.

I qualified to teach classic/electric guitar up to Grade 8 and Diplomas (Trinity, ABRSM, RockSchool), along with Piano, Singing and. Bass guitar up to Grade 6.
I'm specialised in music technology, sound design and audio editing tuitions on Cubase (v. 7 to 11) and Logic Pro X .​ Music theory, songwriting classes, and private tutoring for GCSE students who need extra help are also available.


BIO:
Paolo is an Italian songwriter, composer and stage director, born and raised in Turin, Italy.

Along with his teaching career he has independently composed, produced and released solo albums, as well as soundtracks for theatre productions and songs for other artists.
He begun his music career in 1992. He is also an accomplished singer and guitarist who has performed all over Europe and collaborated with numerous international artists.

Paolo has a unique writing style that has developed over the years whilst traveling around the world, through literary studies and ongoing poetic research. This led him to win first prize of poetry at the Pirandello Stable Festival in 2012.

He started his career in theatre and cinema in 1998 and alongside an intensive period of training in drama school, he spent seven years acting and improving his skills in stage directing at the Teatro Regio di Torino, working under the prestigious direction of Franco Zeffirelli, Josè Carlos Plaza, Ugo De Ana, Giuseppe Patroni Griffi and John Cox.

Since 2002 he has written and directed a considerable number of plays and short films. He often collaborates with Theatro Technis in London as stage director.

Paolo recently published the book for beginner guitarist `FAB Guitarist` - www.fabguitarist.com -
and a collection of his poems 'Viandanti nelle terre del sole'; both books are available on Amazon.

He's the founder at SounVid a video and audio productions company: www.sounvid.com

You can discover his artistic world at: www.paolocoruzzi.com