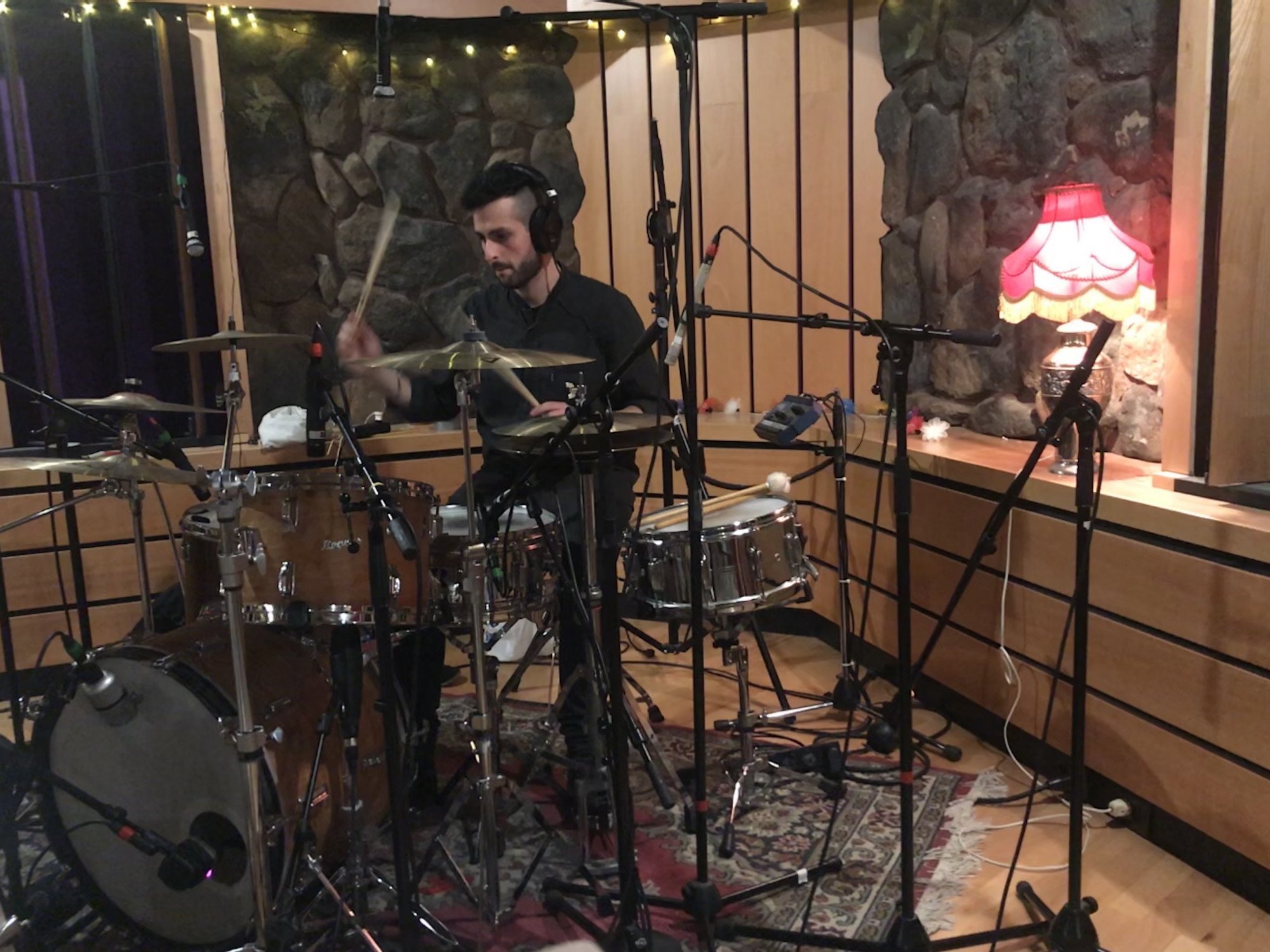 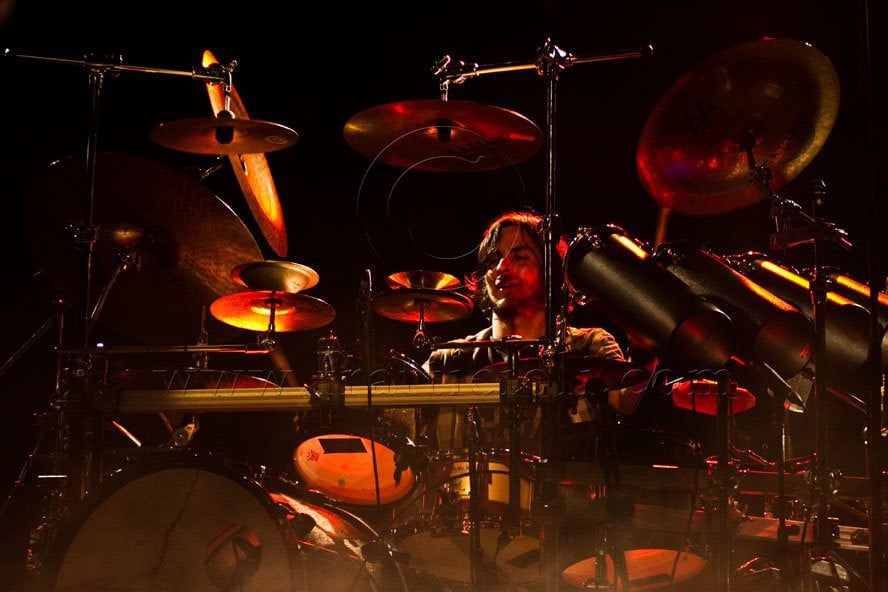 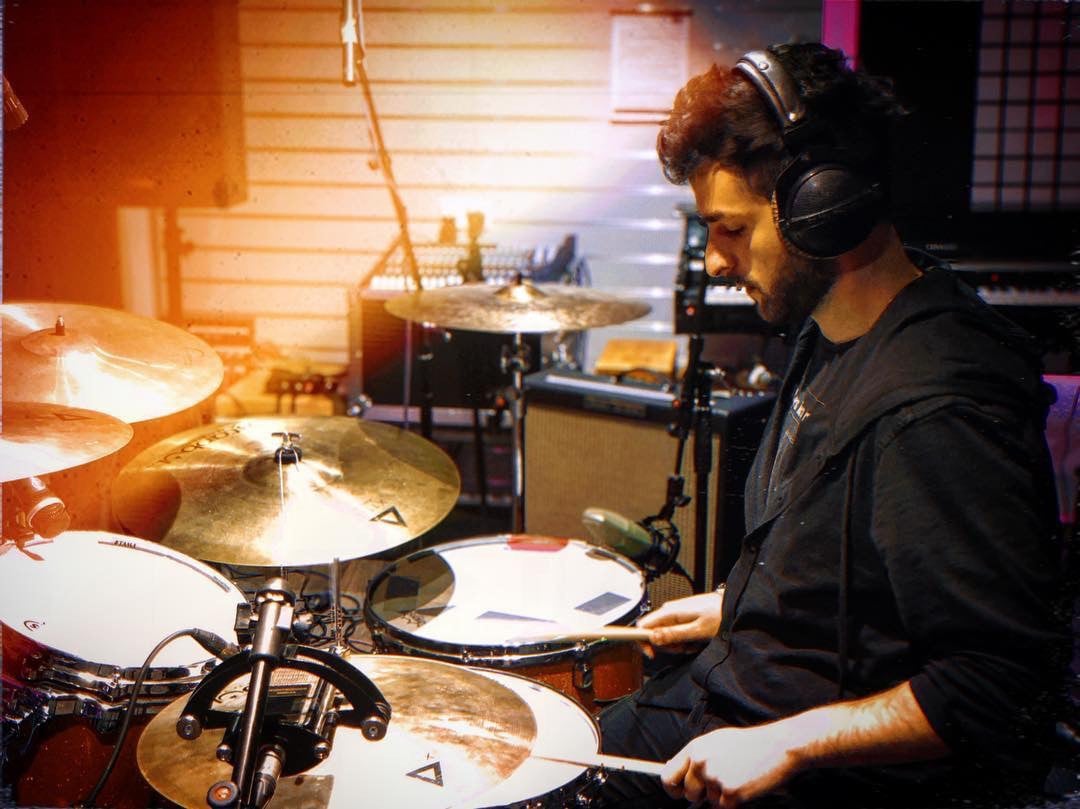 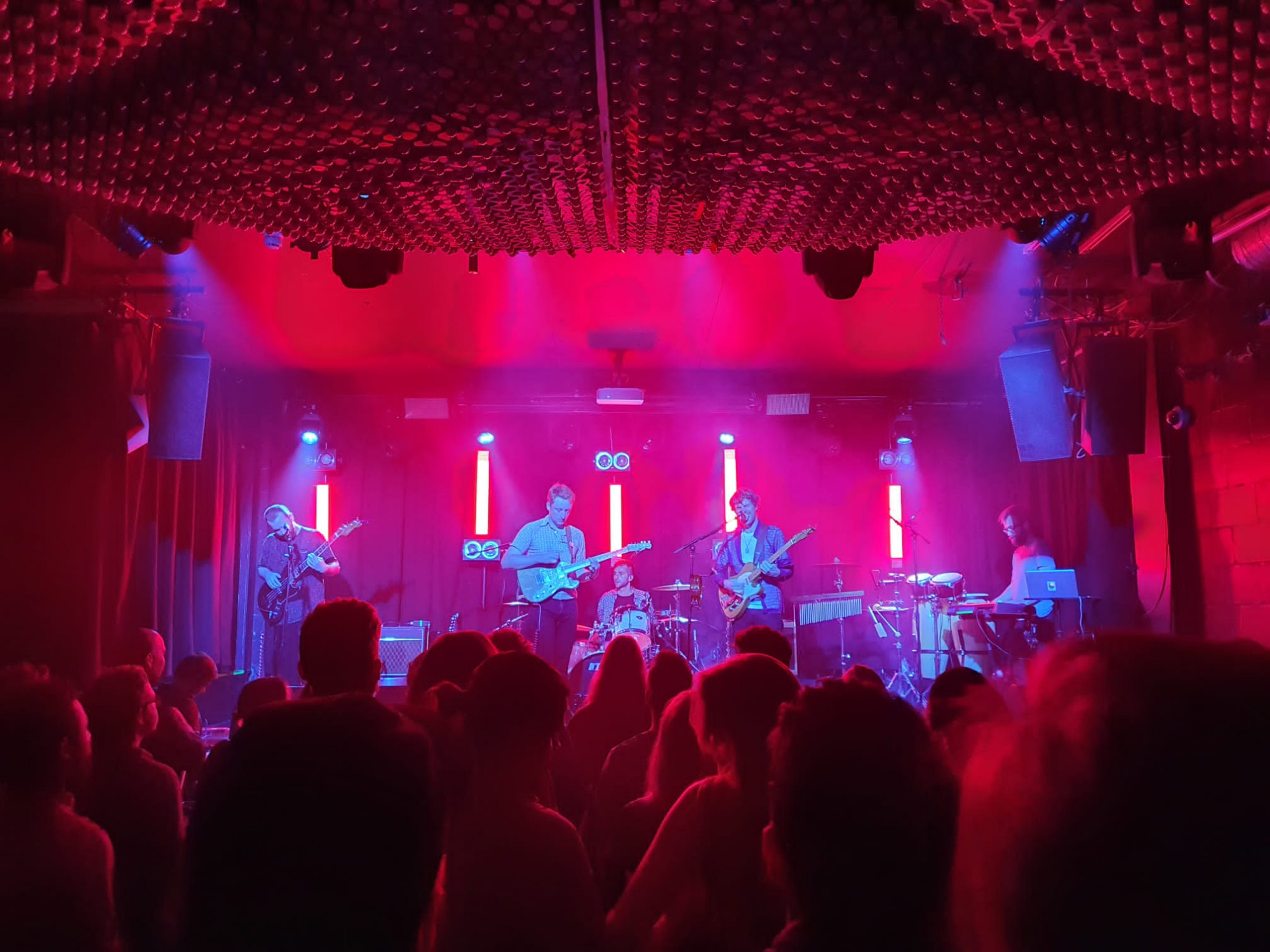 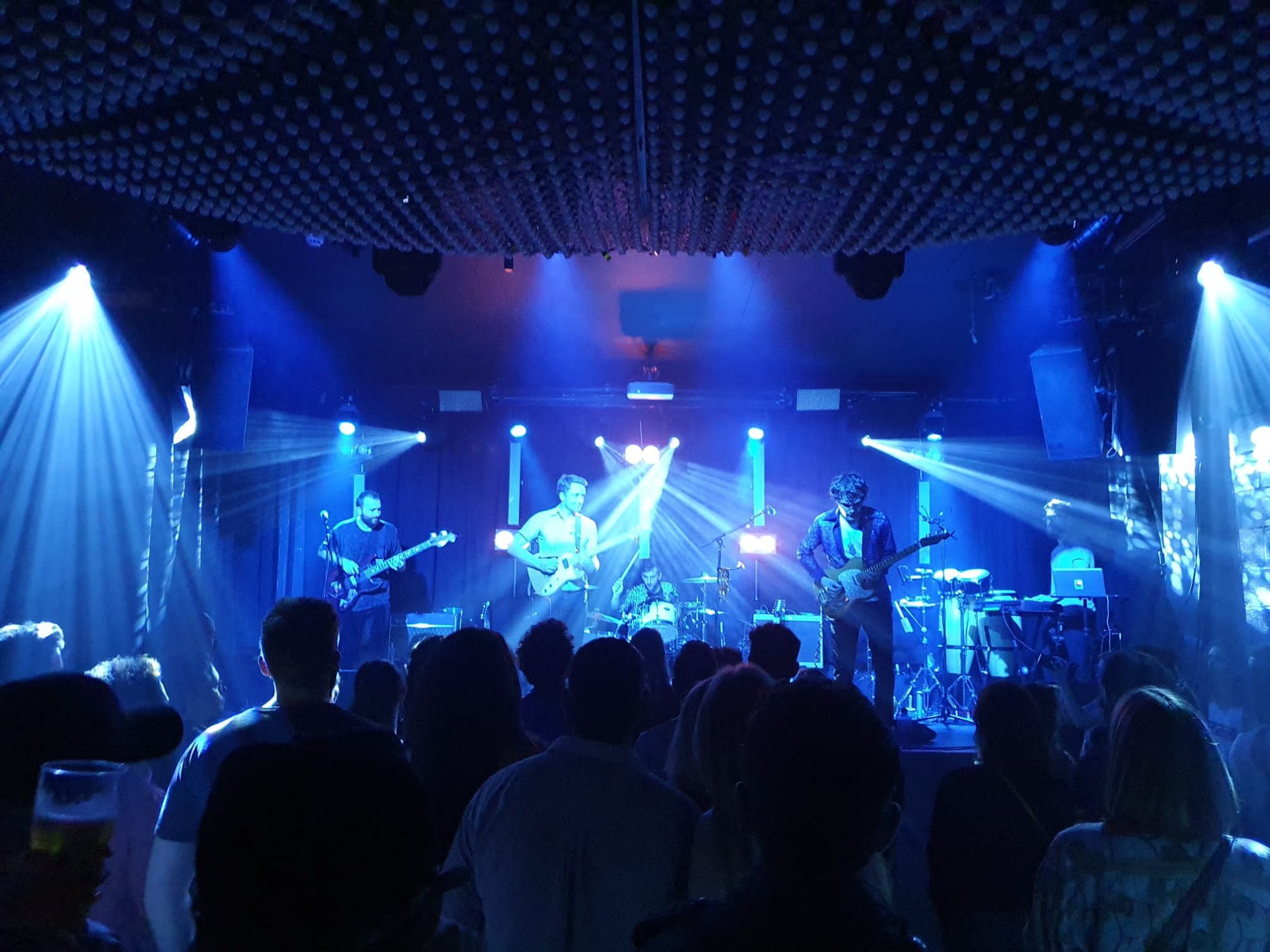 Often described as “a drummer with an innovative and creative approach to drumming”, “with a groove that is different from the norm and fully aware of its timing and feel”, Luigi (Lui) Rampino is a London based drummer, percussionist, educator and songwriter. He graduated from the British and Irish Institute of Modern Music in Brighton, receiving a BA Hons in Professional Musicianship with drum studies specialisation. He also comes from a classical percussion background having studied at the “D. Cimarosa” Conservatoire of Classical Music in Italy alongside his modern drum kit studies which he carried out since the age of 9.

The last decade has seen him as part of numerous projects which he provided with his drumming. He has been working as a live and studio session player as well as having been an active member of various original projects.
Luigi has been collaborating with a big variety of artists in the U.K. and across Europe. He has recently been busy touring and recording for bands and artists, such as Black Market Aftermath, Transatlantic Family Band, Ben Hemming and many more. Additionally he has been recording for other projects thanks to his vast fluency in many different styles.

During his performing career, so far, he has had the pleasure to record in various renowned studios in the U.K. and Europe. He has performed in Konk Studios (London), Miloco Studio/The Pool (London), The Blue Studios (London), Velvet Recordings (Oslo, Norway), Masterlink Productions (U.K.).

Luigi has also been focusing on teaching drums in music schools across London for the last 6 years. His drum tuitions include very detailed and customised programmes which are intended for the students to explore all the possibilities in the music industry as well as for them to acquire the drumming skills needed in order to succeed. An essential part of his lessons is based around learning and experiencing the core drumming concepts, including technique, styles, rudiments and independence.

He has decided to join MusicTutors and give the participants the opportunity to experience a very fulfilling musical journey through rhythms. His drum classes are designed to equip every member with the skills necessary to be able to understand rhythmic concepts, play music/jam with other musicians and/or backing tracks.
Whether your goal is to play music for fun or use these skills for other musical projects this drum course will prepare you for that!

Luigi teaches Drums from beginners to advanced students aged 7 and up.

His lessons are also for students who want to prepare for graded exams with Trinity Drumkit/Rock&Pop and Rockschool.