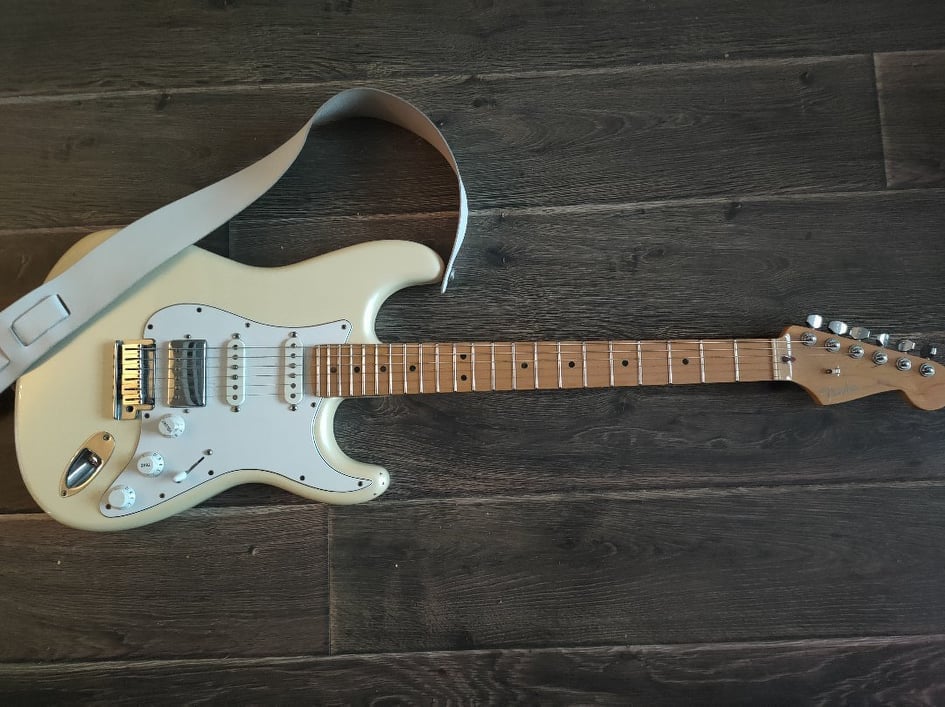 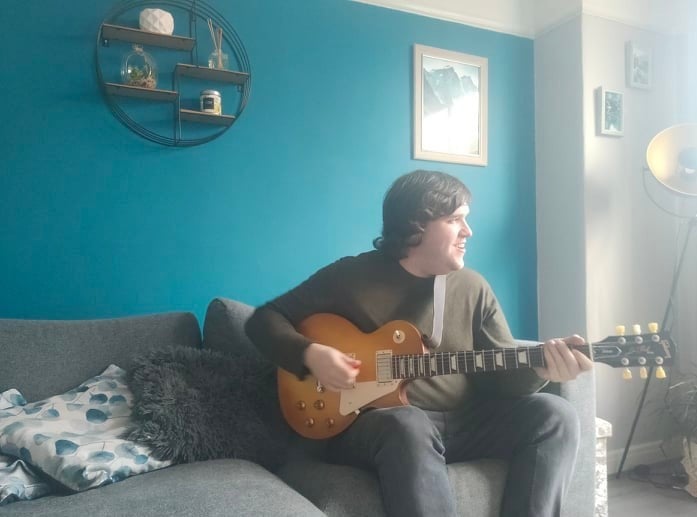 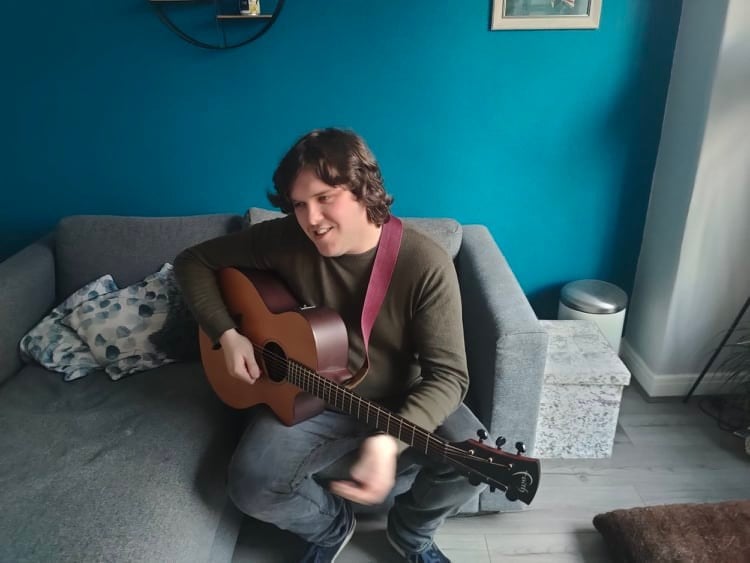 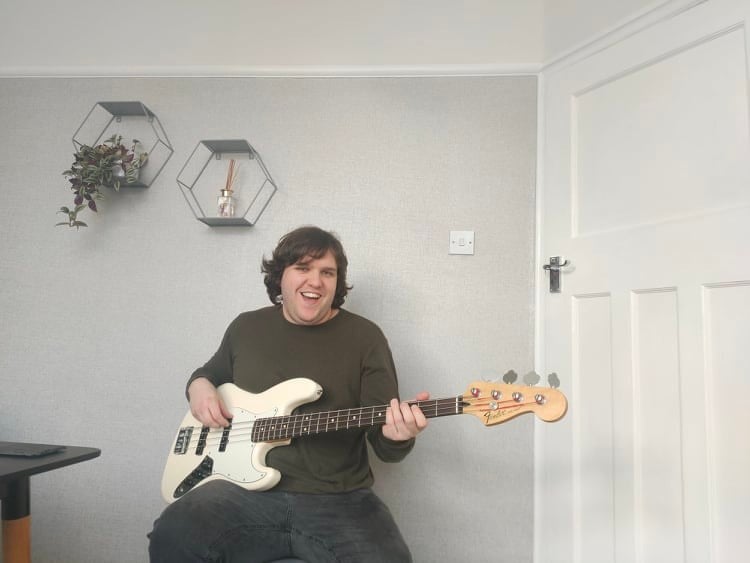 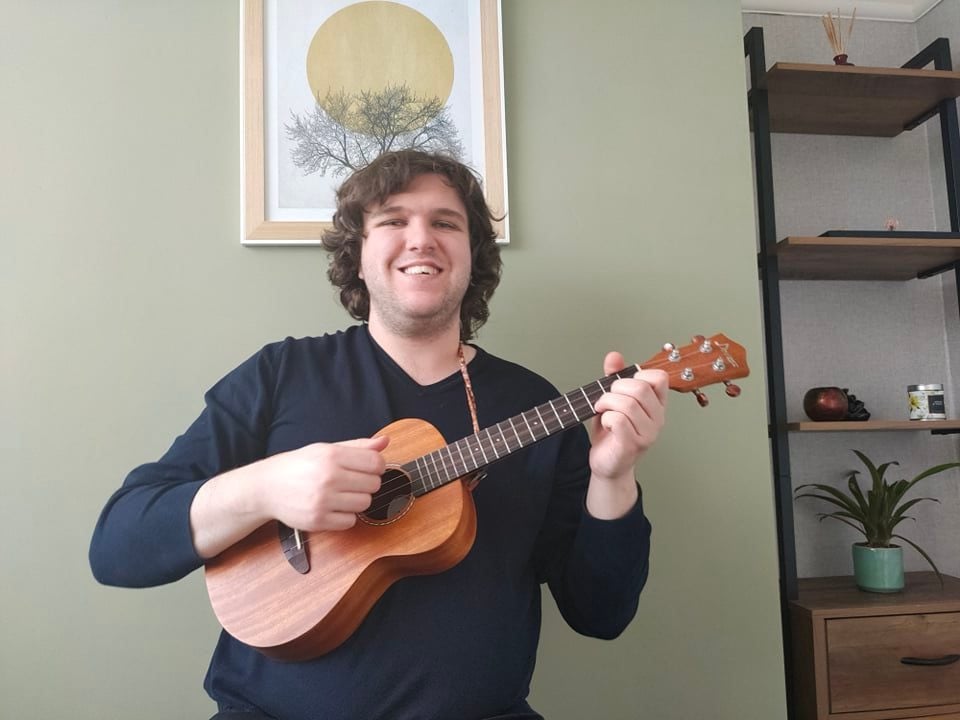 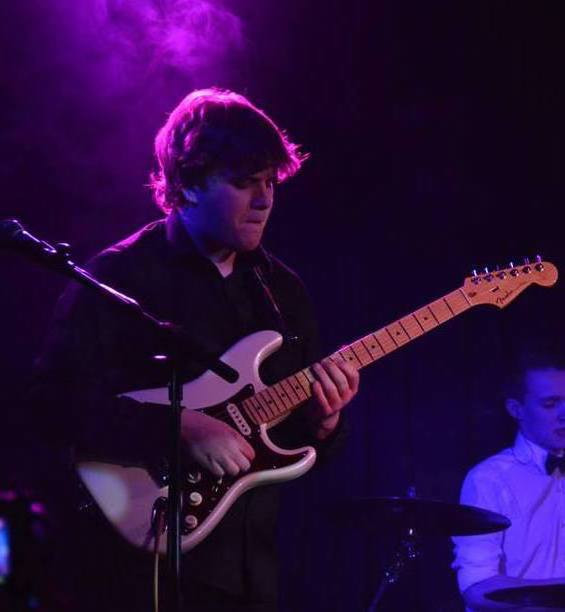 Joseph is a Manchester based guitarist who has an honours degree at the Royal Northern College of Music on the BMus (Hons) Popular Music degree. He has been teaching guitar, bass guitar and ukulele from 2016 to students of all ages and abilities. The lessons are tailored toward the students individual needs and goals which will be discussed in the first lesson. Joseph teaches almost most genres but specialises in rock, pop, blues, jazz, funk and metal genres but if the student has an interest in a particular style of music then this can definitely be discussed. If a student is working towards grades then this also provided. As well as this, Joseph teaches music theory, applying theory onto the fretboard, songwriting and improvisation which involves topics such as: notes on the fretboard, chords/harmony, advanced/extended chords, scales, modes and improvising over chord changes.

In addition to teaching, Joseph provides work as a live and studio musician having recorded in a variety of Manchester-based studios and also performing in a variety of bands and ensembles, regularly playing guitar in function bands for weddings and corporate events, travelling all over the country.

"Joe is a perfect example of what a young guitarist should strive to be: creative, flexible and driven. Every time I hear him he gets better and better, and will be a real force to be reckoned with in the future." - Callum Dewar (Bassist/Guitarist/Session Musician/Composer/Teacher)

"I feel that Joe has already achieved an impressive level of musicianship and performance skills." - Johnny Heyes (Guitarist/Session Musician/Teacher)

Kathryn L. Reference
Absolutely brilliant tutor, very knowledgeable and keeps lessons interesting and relevant. Would definitely recommend.
Mark W. Reference
Hi , I've been doing lessons with Joe for about 14 months now and not only is he a brilliant guitarist but brilliant teacher and communicator as well and I really enjoy my lessons with him and I've improved as a guitar player as well