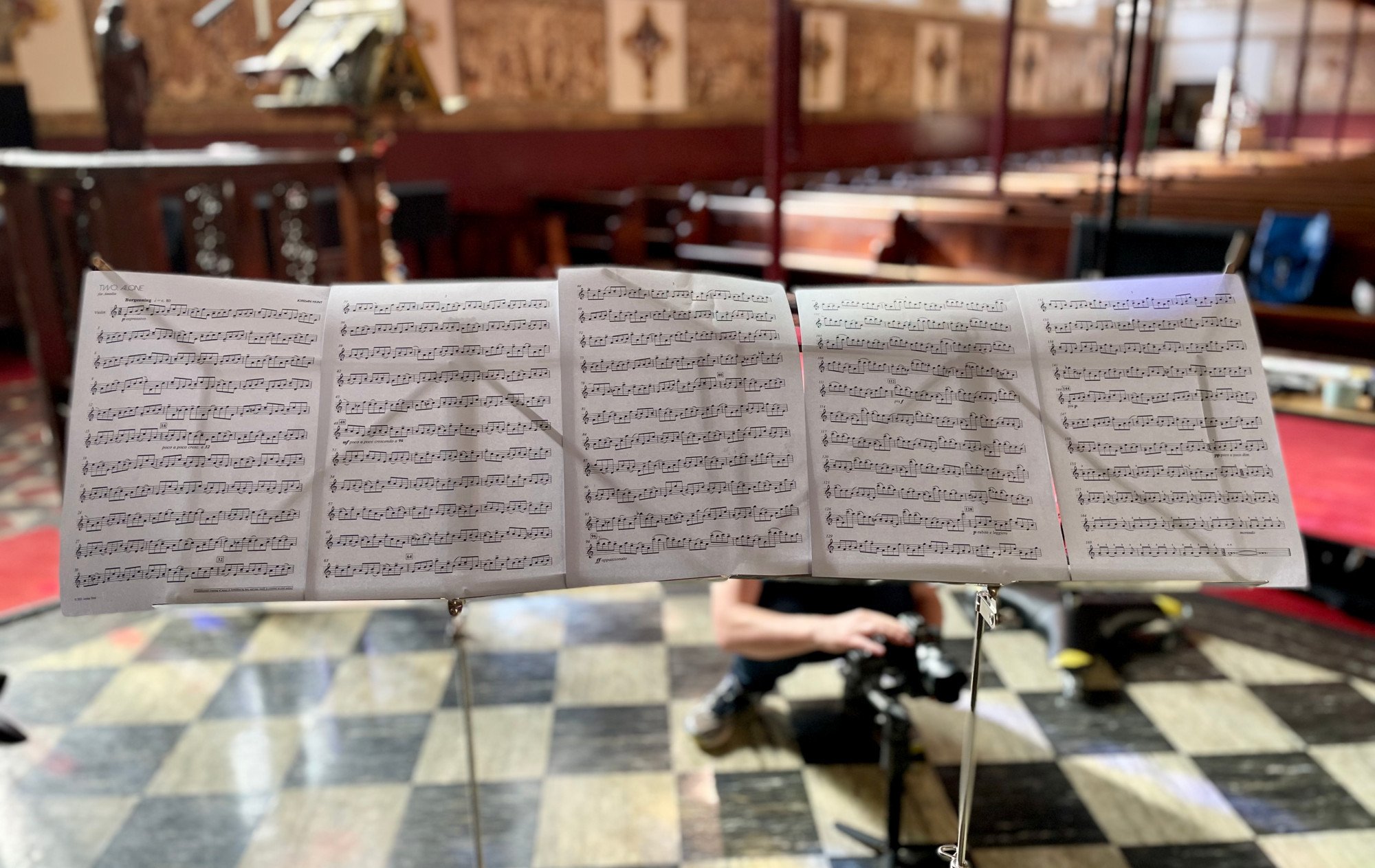 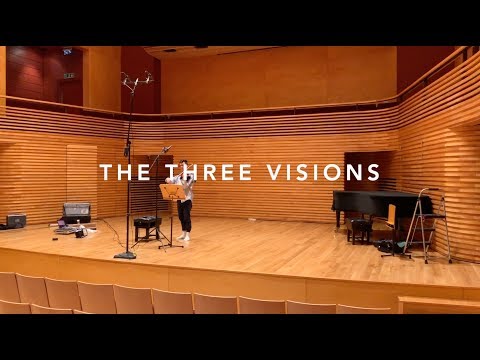 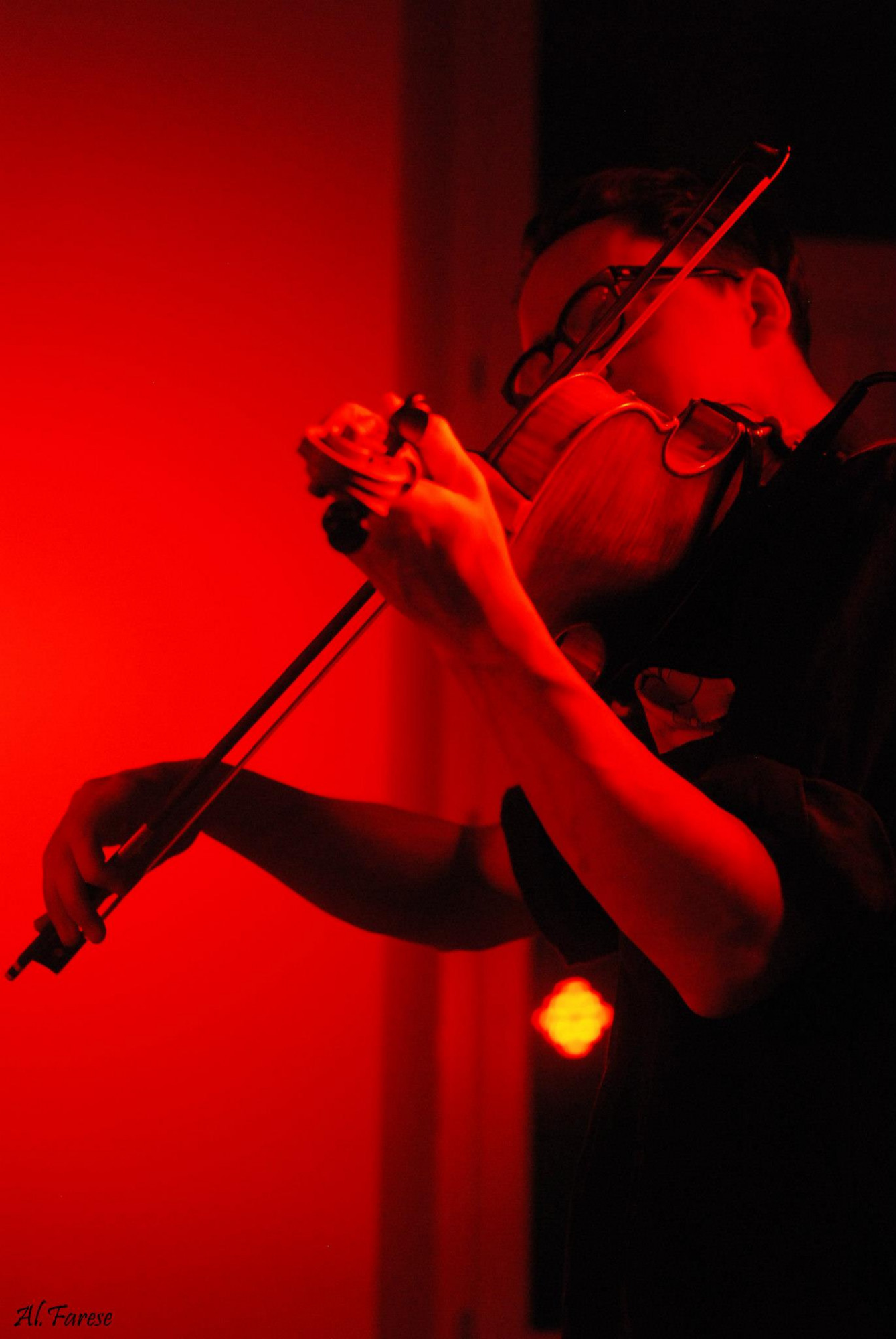 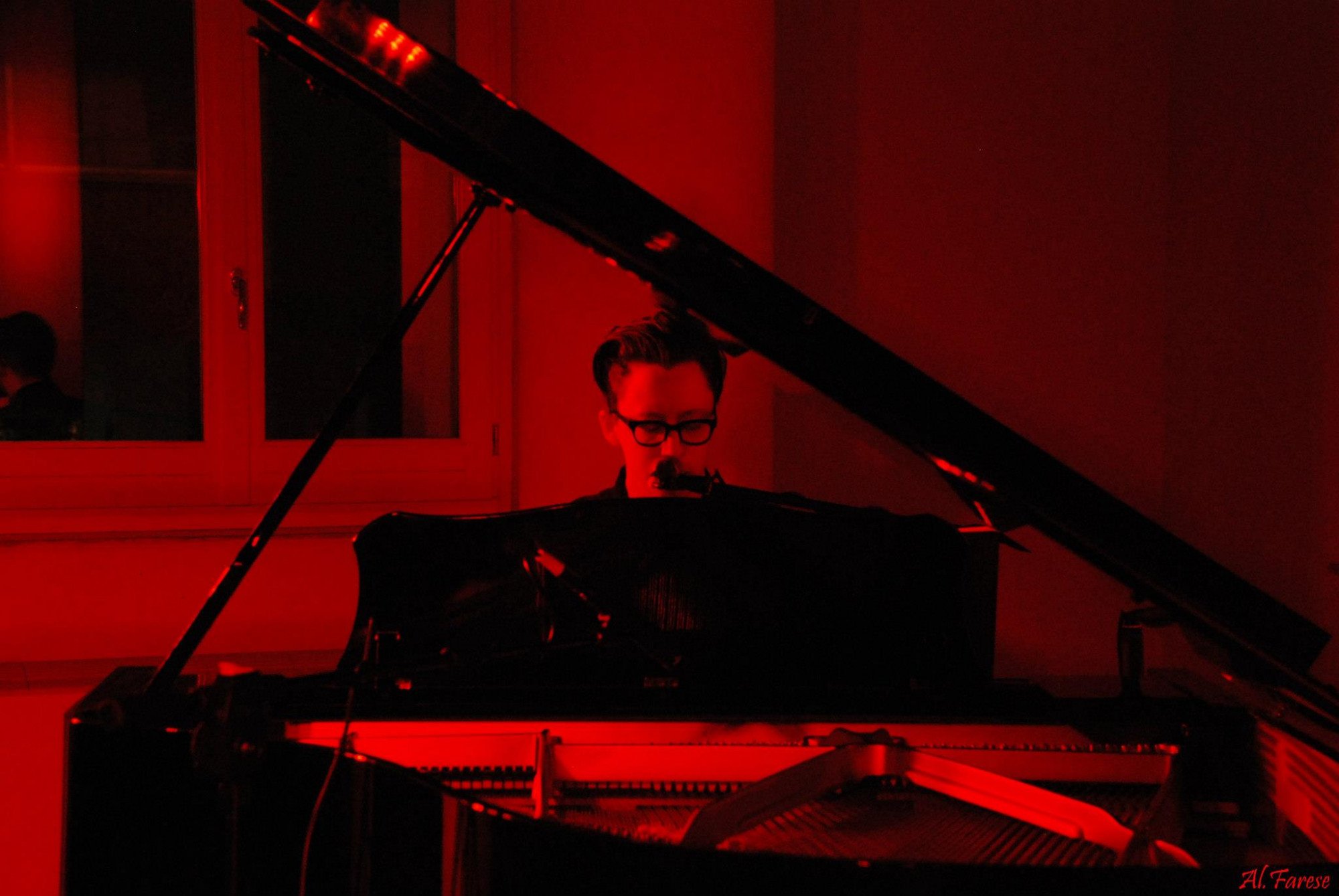 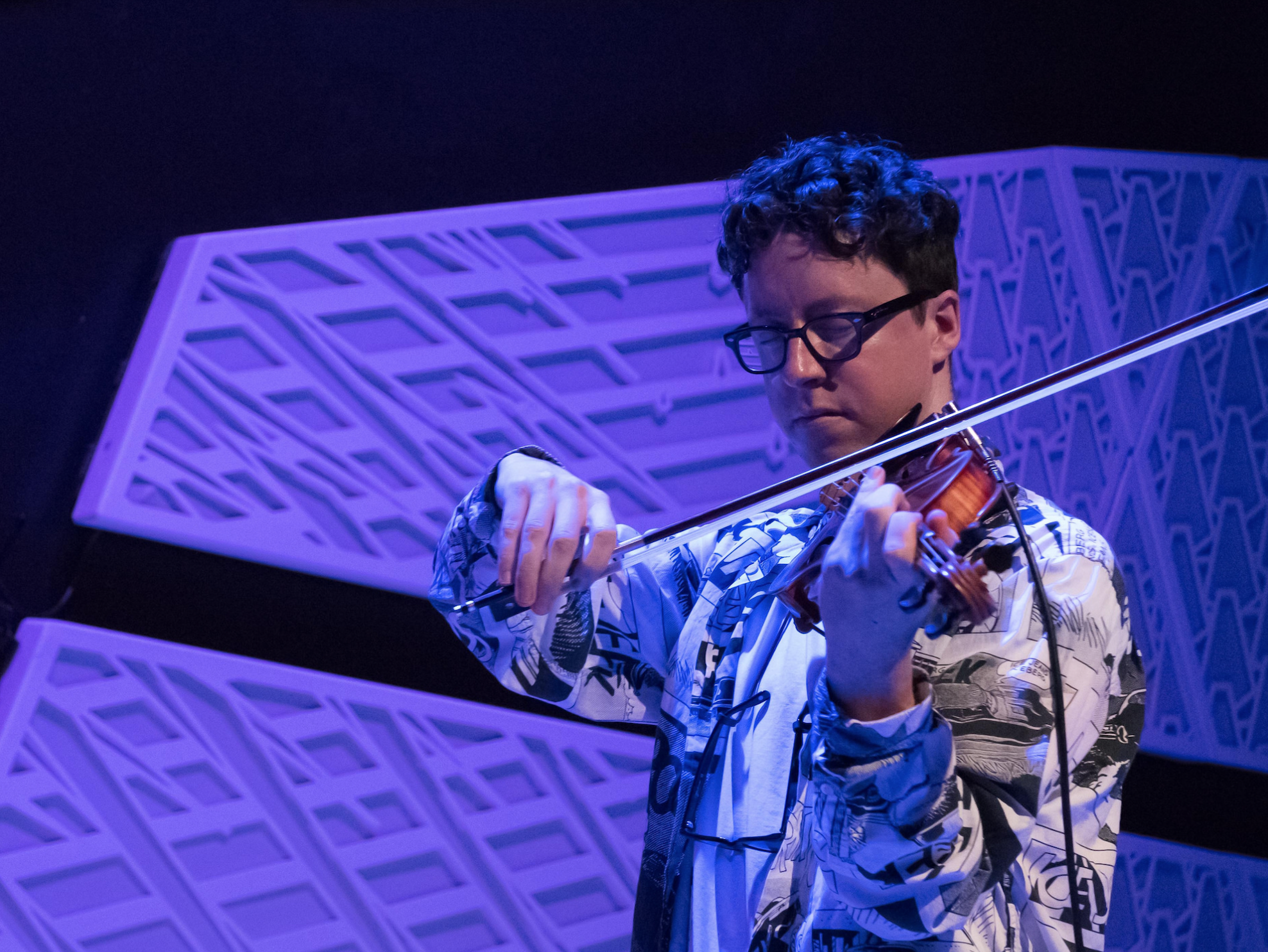 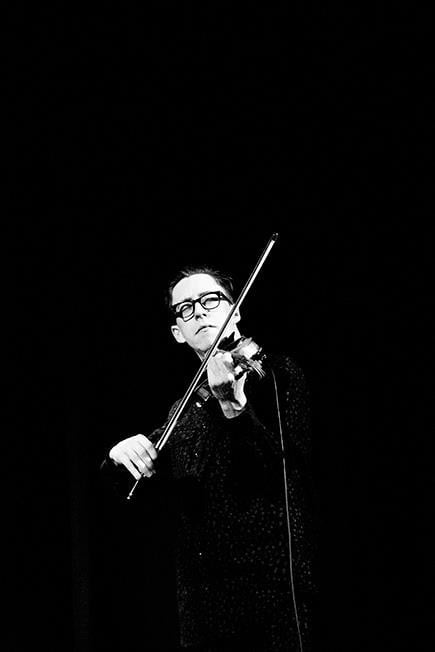 "For me, teaching is listening."

Jordan has taught for the past fifteen years of his twenty-two-year career as a professional musician.

Despite his wide range of professional work as a musician, Jordan has always taught, as he believes he learns as much from his pupils as he does his own classical training. He studied Composition at the Royal Northern College of Music and Royal Academy of Music, Music at Manchester University, and Collaborative Composition at the Royal College of Music.

He teaches beginners and professionals alike, in whole-class school settings and composition workshops, alongside a more bespoke approach in private tuition, with many long-term students. Although he has successfully taken students through ABRSM and Trinity music exams, his passion is teaching music for pleasure. His naturally empathic and intuitive nature means he is an expert at tailoring lessons to the distinct needs and goals of the student.

He is currently on the board of examiners for Trinity Music Theory exams (grades 1-8) and on the panel of tutors for THAMES music service (Tower Hamlets, London).

As a composer, he was worked with many of the leading British orchestras, including the London Sinfonietta, BBC Philharmonic, Philharmonia, Hallé Youth Orchestra, and Britten-Pears Orchestra.

As a violinist, he's worked with international pop, rock, and folk groups and artists including Lana Del Rey, Years & Years, Kylie Minogue, The Irrepressibles, Mercury-nominated Sam Lee, and is a longstanding collaborator with grammy-nominated Olivia Chaney.

He is an accomplished singer, violinist and pianist, and he releases his own songs and classical music under his name Jordan Hunt - check him out on all major streaming platforms!

Christopher T. Reference
Jordan is a fantastic music theory teacher, extremely patient and intuitive. He's taken me from Grade 1 theory through to Grade 6 where we're currently studying to supplement my singing. He has an answer to almost anything musical! Lessons are always fun, and I'd recommend him to anybody!
Bryony L. Reference
Jordan is kind, patient, and a fantastic music teacher. I would strongly recommend Jordan as a teacher and I feel incredibly lucky to have met him and benefitted from his musical talent and teaching abilities.