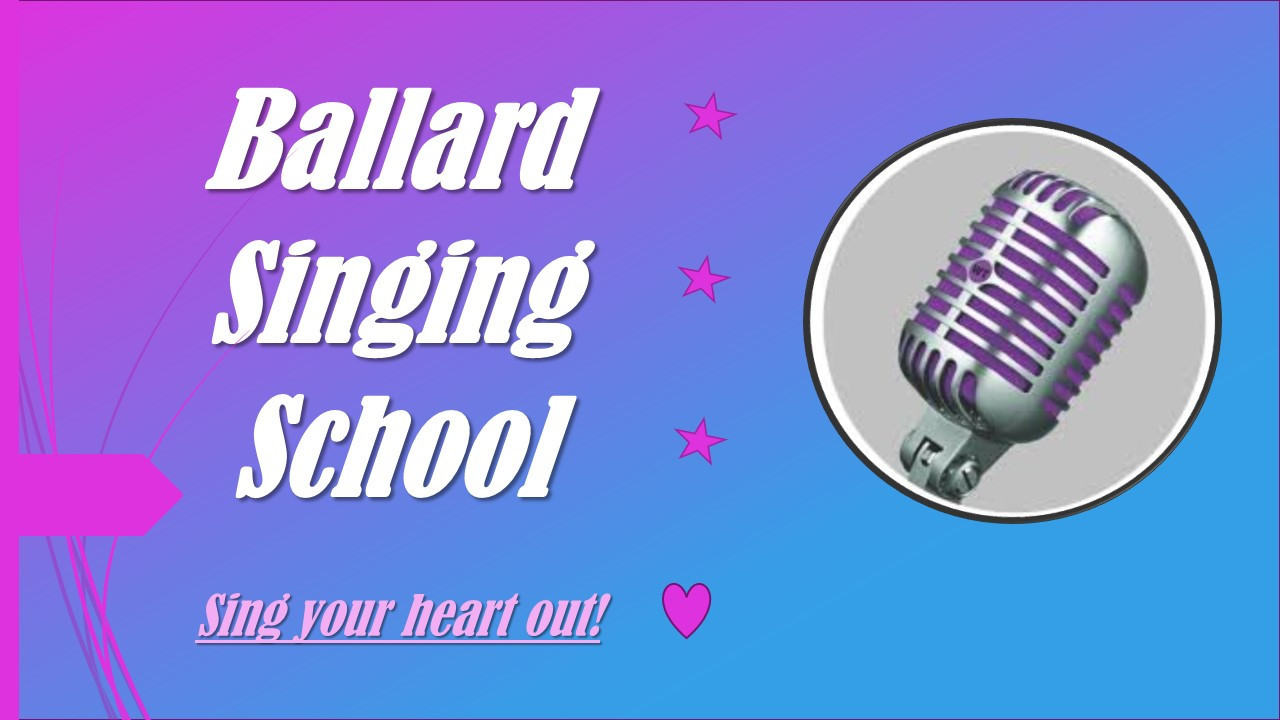 Joanna first performed at the age of eight (to an audience of 2000 at Wembley Conference Centre) and has a vast quantity of experience and knowledge in all aspects of singing, drama, dance and musical theatre.

Joanna trained at The London Studio Centre and joined the La Scala Theatre Company, Germany for their European Tour of 'Hair- The Musical' during her last term before graduating with a Diploma in Performing Arts. Following this she performed in National Tours, on Cruise Ships, and for over three decades entertained audiences singing with Bands in the UK and Worldwide in live venues and at events, from Theatres, corporate functions, weddings, universities, and military bases, to clubs and festivals with audiences of up to 10,000 people.

As well as having acting roles on television and recording in studios, Joanna appeared on BBC1’s ‘The One & Only’ prime-time Saturday night live TV show in 2008 as her Tribute to Cher, which she has been successfully performing for nearly 20 years.

Joanna has been teaching singing, musical theatre, dance and drama since 2010 and is thoroughly enjoying passing on her vast knowledge, experience and training.

Joanna very much enjoys teaching in a way which encompasses modern life and the interest in Pop Culture/Music as well as Classical Theatre and likes to encourage her students' natural ability as well as their tastes and preferences.

Whilst teaching individual singing lessons she uses various vocal training exercises to help build the skills needed to sustain the voice in performance as well as vocal health and technical exercises.

When teaching a class in singing Joanna will work on group pieces and harmonies as well as solo songs and duets.
During Drama and Musical Theatre Joanna will cater for the age group, using games and imaginative play for younger children, improvisation, character building and script reading for older age groups as well as staging and choreographing pieces.

Reviews of Joanna B.

Debbie R. Reference
Joanna worked for me when I was in my previous job and when I moved organisations I asked her to work with me there too.
Isobel A. Reference
She has helped me a lot with my voice. My friends have said how much my voice has improved since having lessons