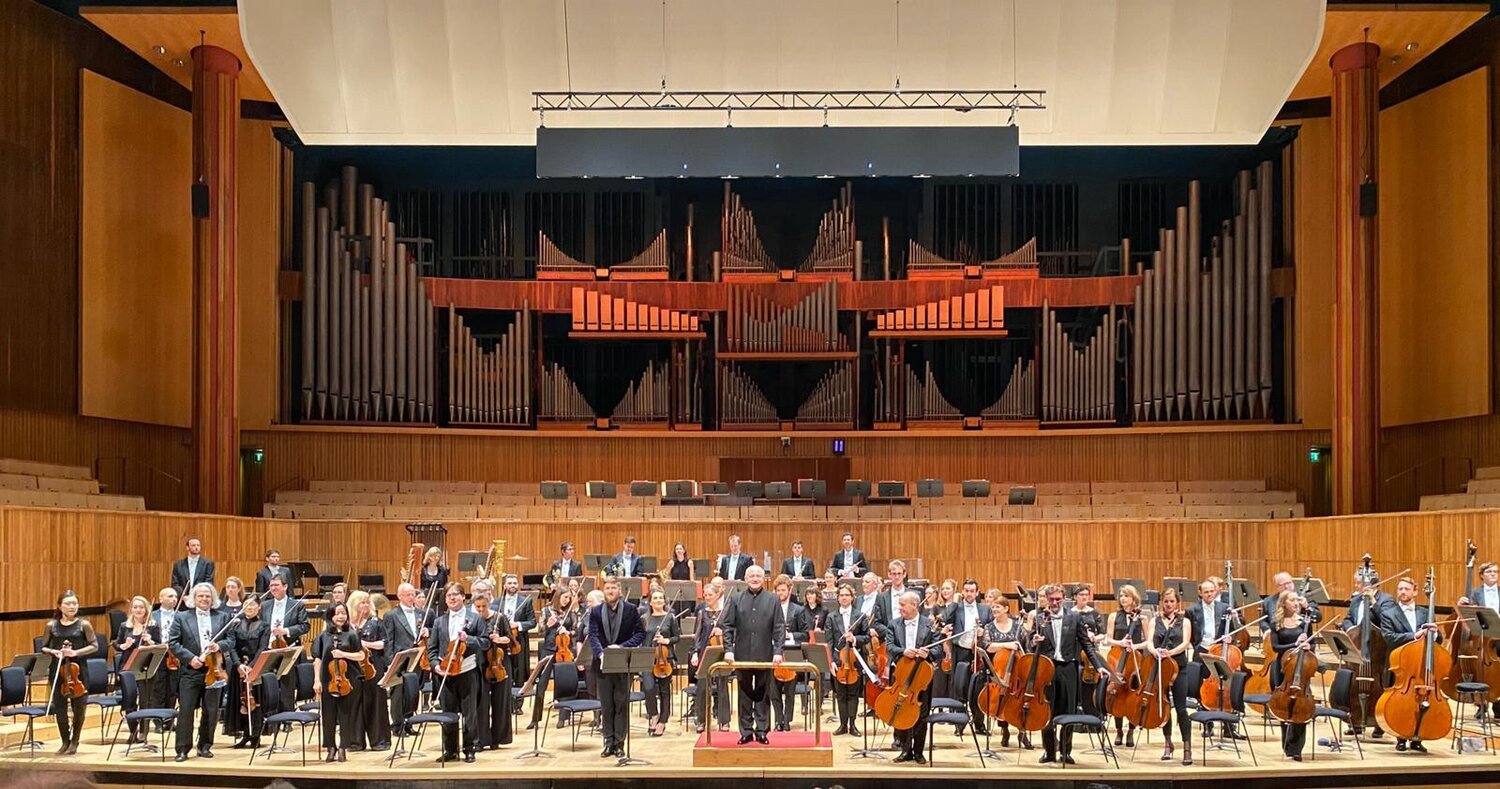 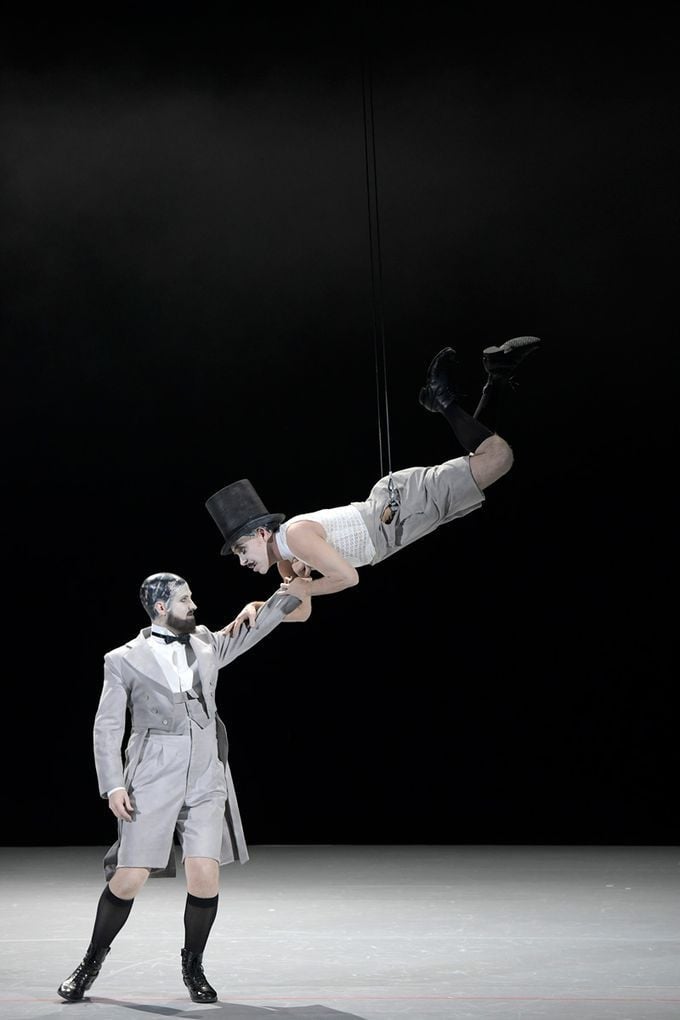 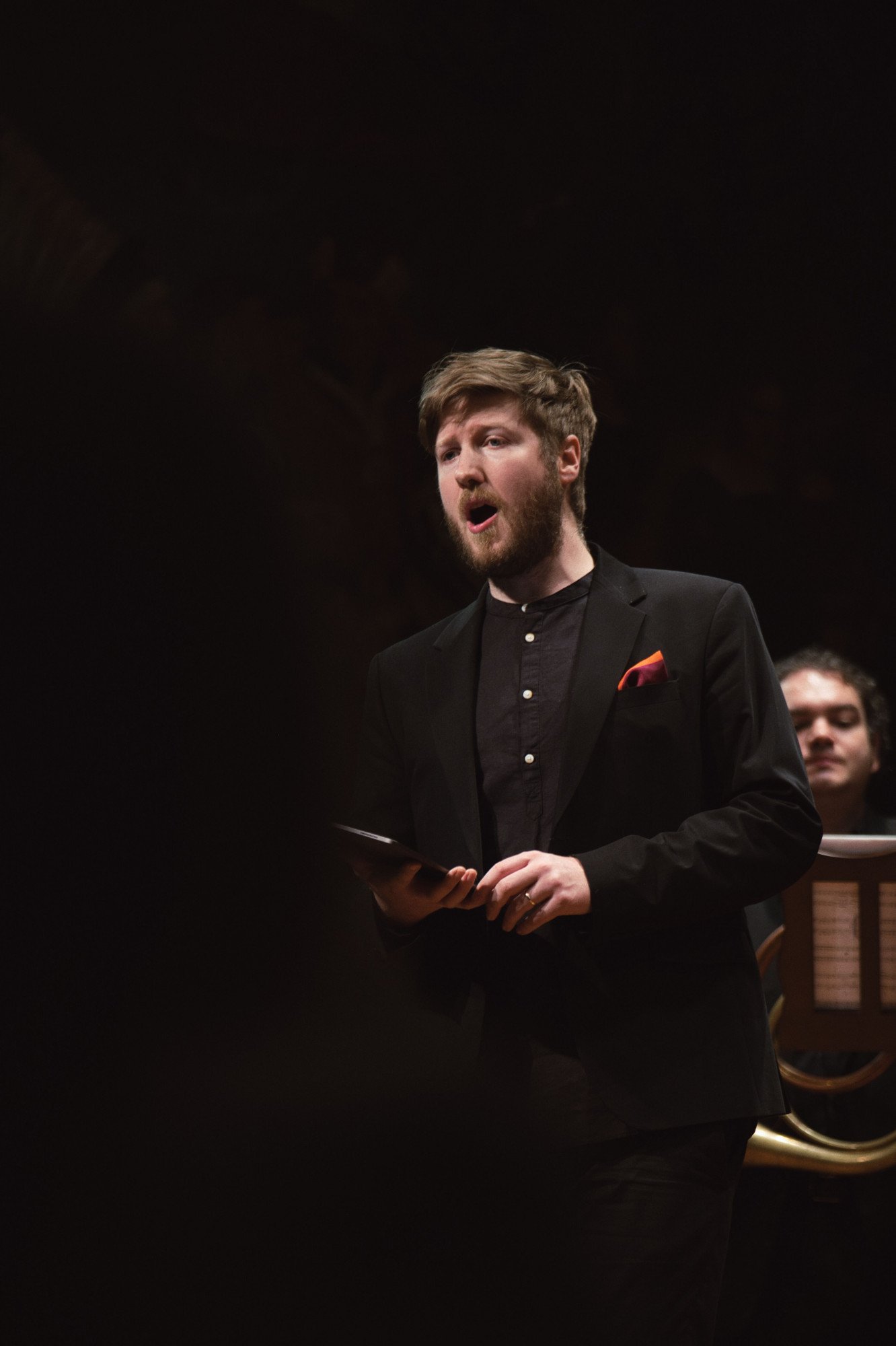 International operatic countertenor with over a decade of experience at the top of the classical music industry.

Based on the North Kent coast near Canterbury, James provides coaching on classical musical style, dramatic intention, and vocal technique.

With an extensive knowledge of general vocal practice and a wealth of experience performing choral, opera, oratorio, song and concert works both within the UK and internationally with some of the world’s best musicians for over a decade, James teaches privately and has led vocal clinics across the UK for both continued and one-off sessions.

James holds a Bachelor of Music, and Master of Vocal Performance from the Royal College of Music, London.

Edward E. Reference
I have seen James deliver sensitive and informed teaching to singers with a wide range of experiences and goals. His approach is practical and demonstrates a clear willingness to listen to and meet the needs of each individual student, whether they are studying at a conservatoire level or are a keen choral society member.
Matt P. Reference
James is a consummate professional with a great reputation in the music industry and who knows the art of vocal technique extremely well and is a very classy artist. He is an excellent communicator and is benefit to any student regardless of their level. Whether you're looking for a tutor to get into the nitty-gritty of vocal technique or a tutor who'll coach on text & meaning on any aria James is your guy. I couldn't recommend him more