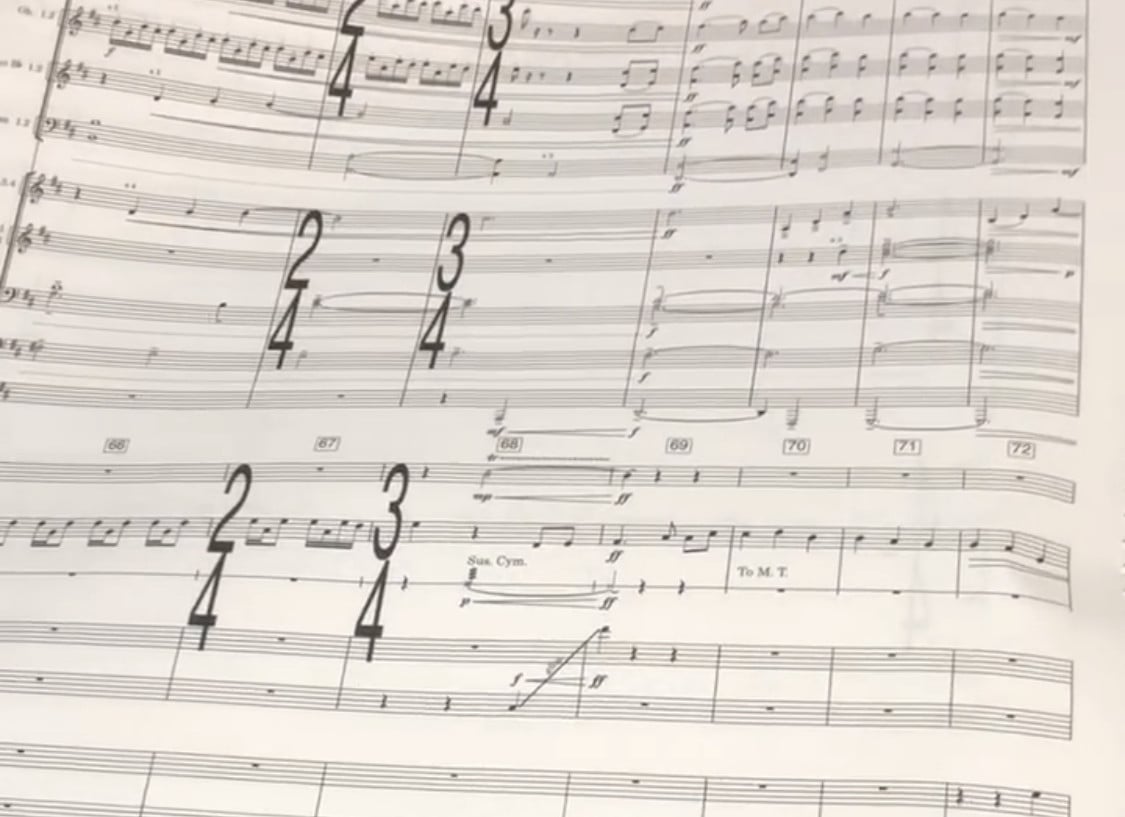 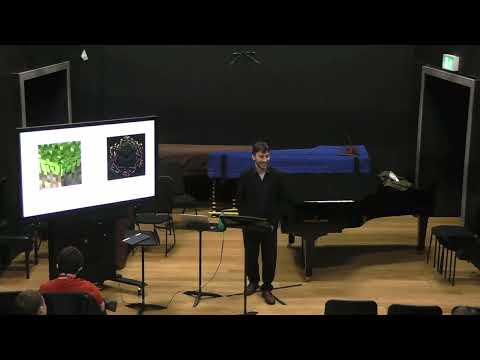 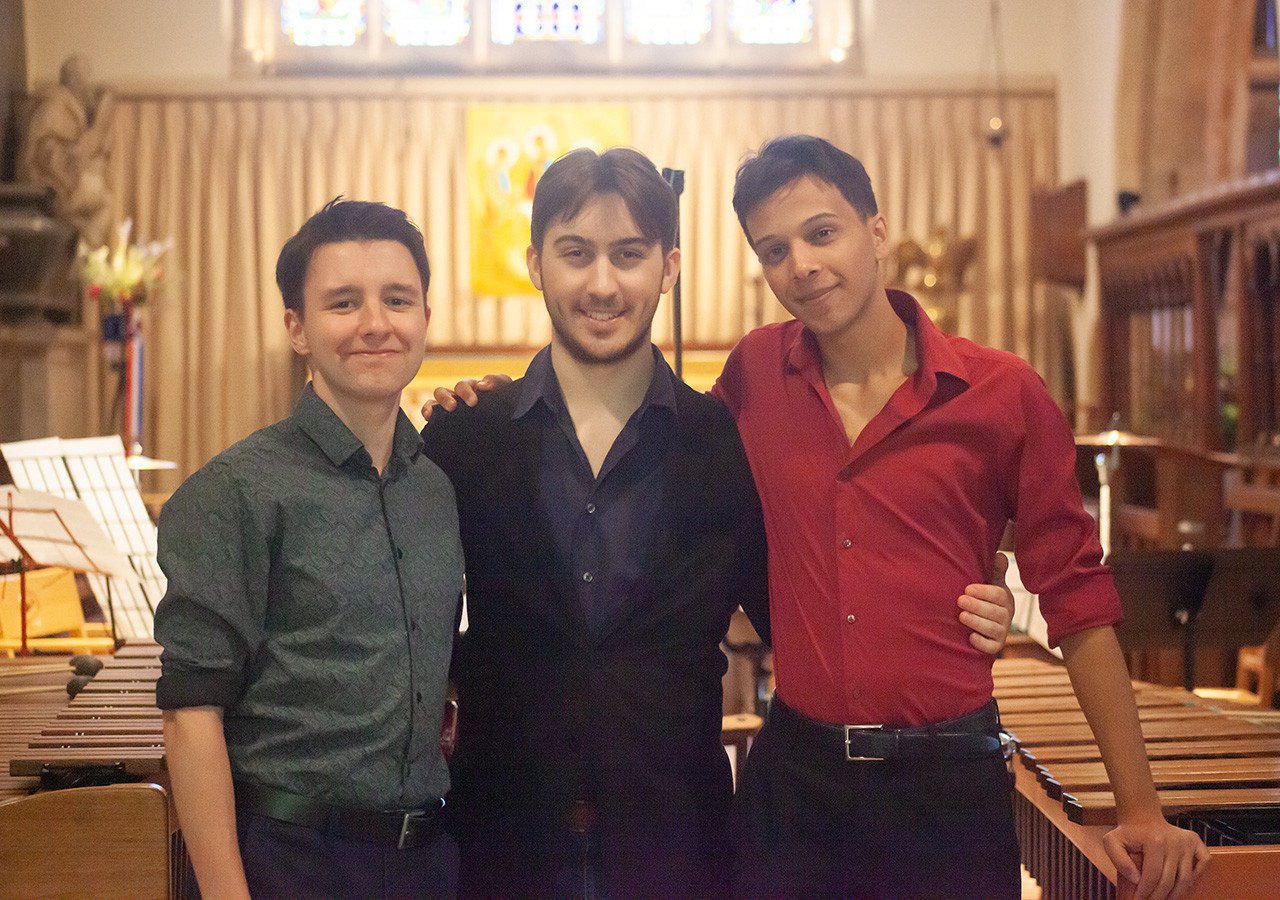 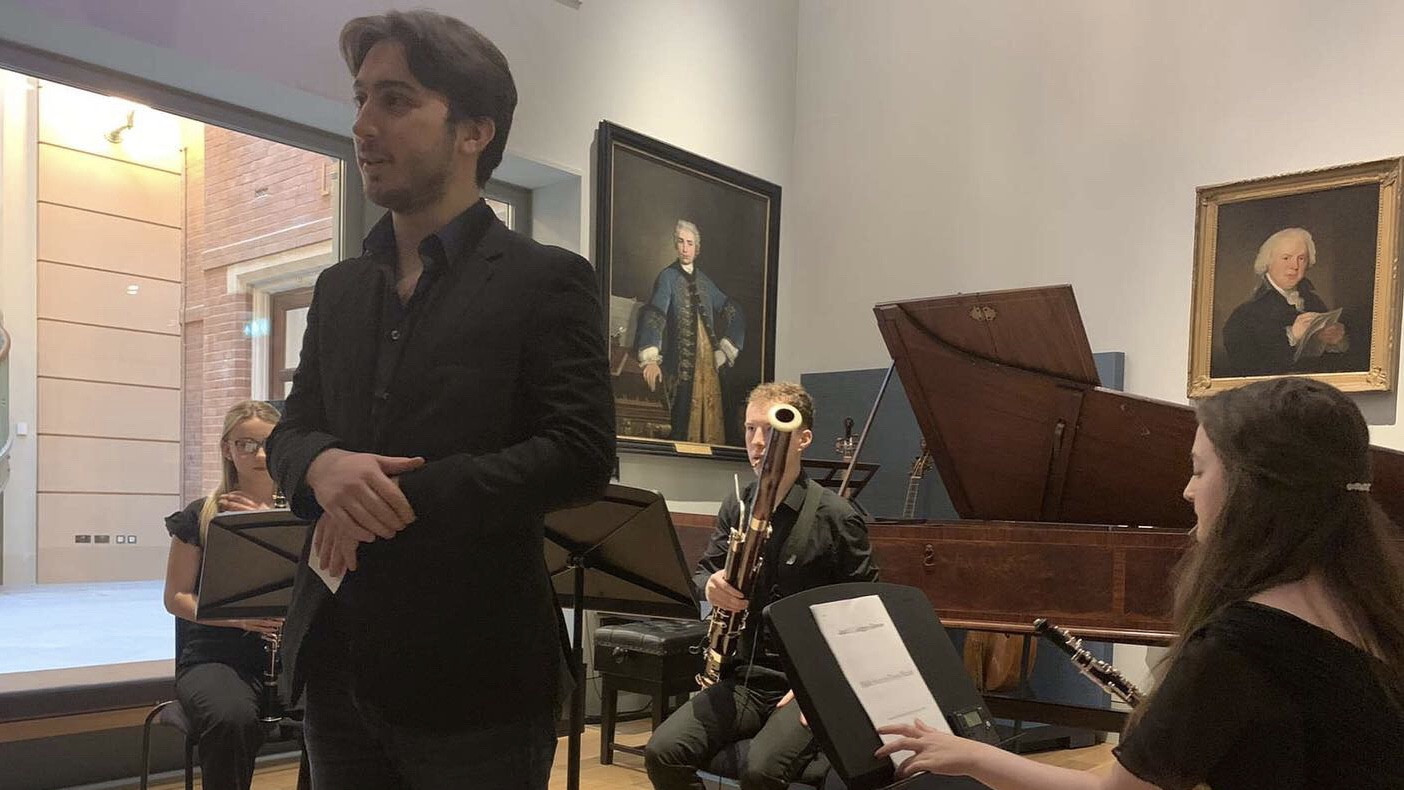 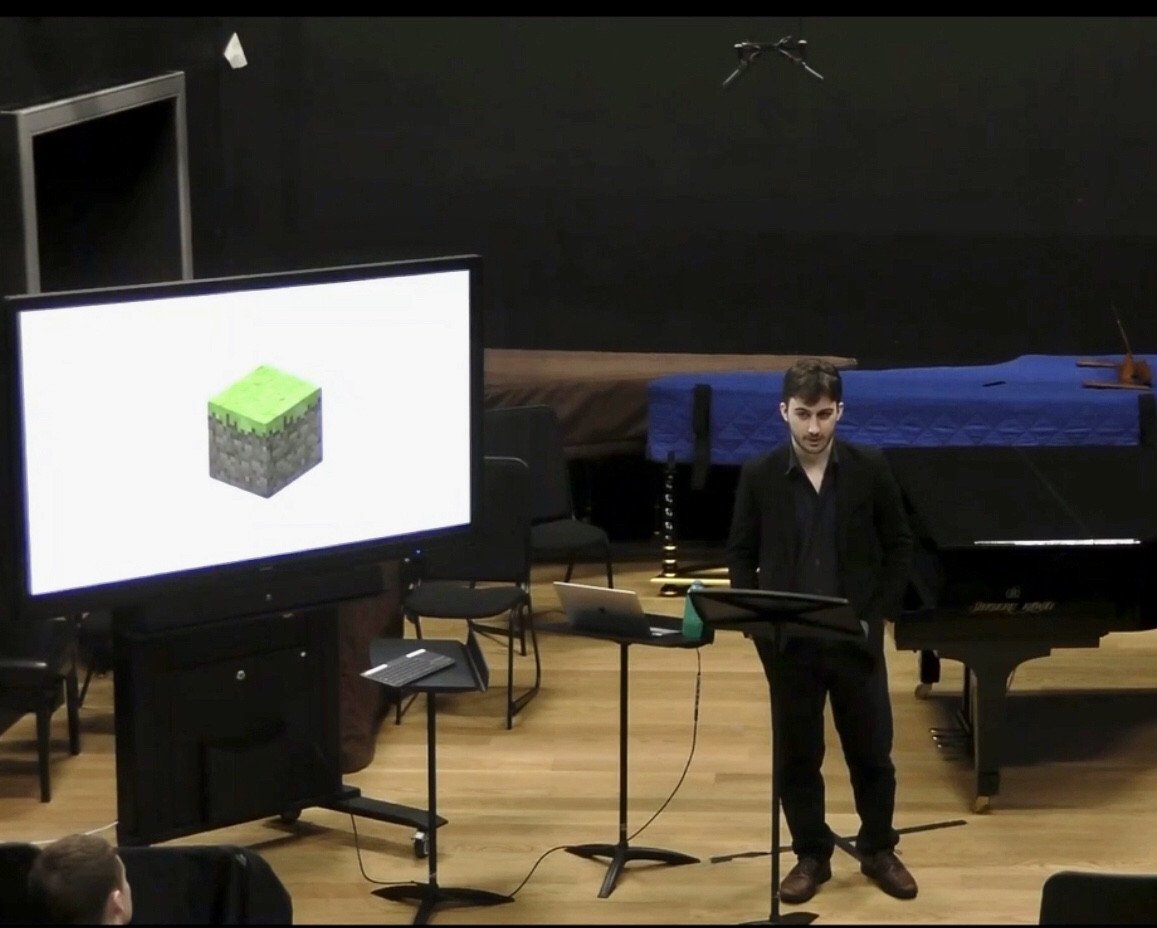 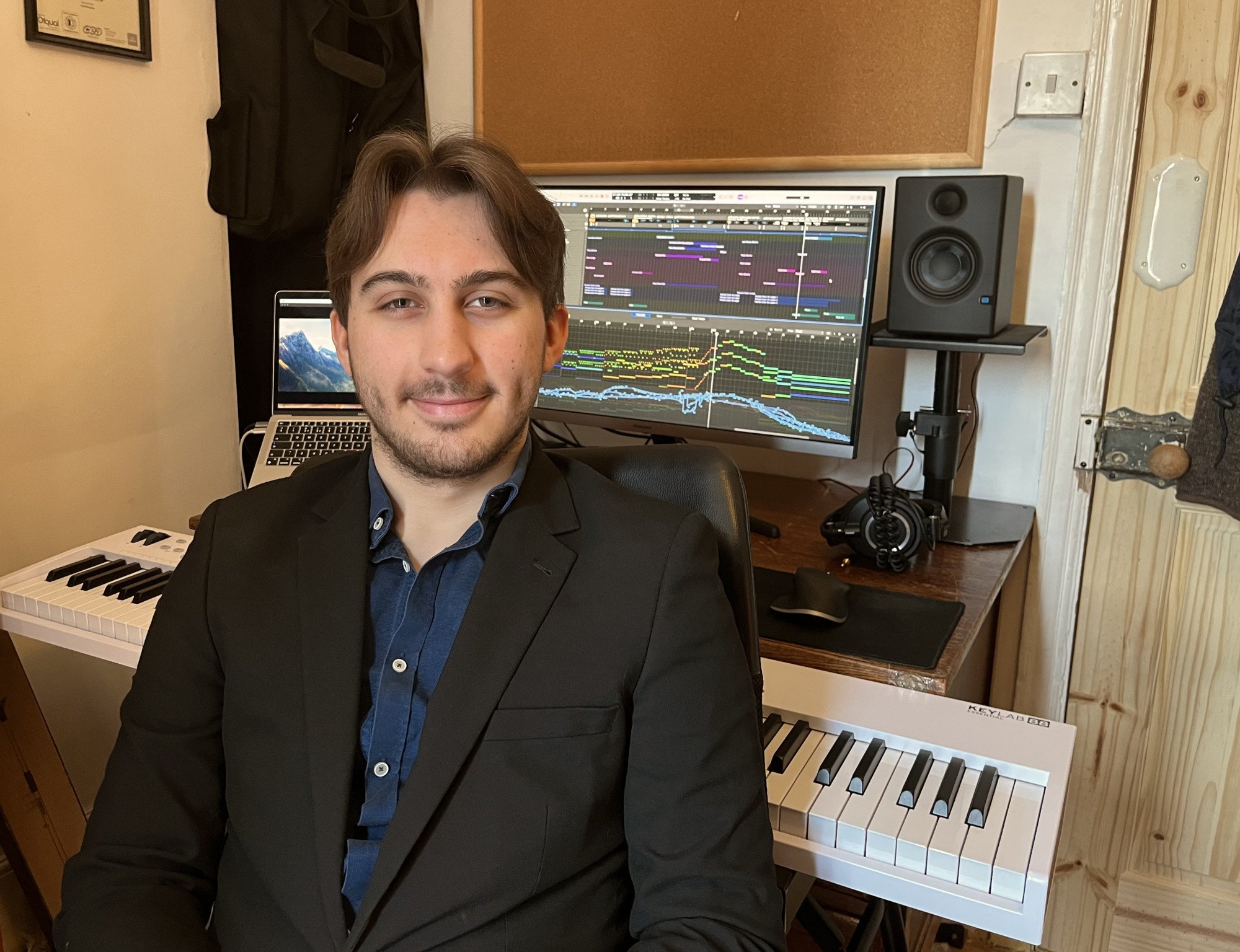 He is a friendly and down to earth teacher of Composition, Composition for Screen, Music Theory, Brass Instruments and GCSE and A Level Music Curriculum, and will take your technique and understanding to the next level. He is a composer based in London, UK who writes primarily instrumental music for TV, Films and Games and live concerts. Jack is a scholar of the Royal College of Music, London.

Jack offers tuition in many areas of the 21st century musical landscape:

- Composition
- Composing for Film, TV and Games
- Music Theory (all grades, including beyond grade 5)
- Brass Instruments, in particular Trumpet and other valved brass instruments
- Orchestration
- GCSE and A Level Music, and general academic music
- University or Music Conservatoire entrance preparation and advice

Jack is a richly qualified, highly knowledgeable, and flexible tutor who has several years of experience teaching to a high standard in online settings.

Jack has worked on many projects involving screen, writing orchestral scores for Berlin-Based animator David Berti’s short The UFO (2022) and a re-score of Spring (2022, The CueTube). Jack is the Assistant Co-ordinator of the Royal College Music Film Scoring Society, which has welcomed Oscar-winning composers like Mychael Danna (Life of Pi) and Rachel Portman OBE (Chocolat). Jack is a composer who specialises richly melodic instrumental music. Jack’s choral work, Ave Maria, will be workshopped and performed by the VOCES8 ensemble later this year. A previous edition was premiered by Portsmouth Cathedral Choir. Jack’s marimba duet Sylvan Fantasy - written for finalists of BBC Young Musician 2020, was premiered online as part of the World Percussion Group Virtual Tour 2021 and was later premiered in Concert at the Cuckfield Music Festival in June 2022. The RCM Chamber Music Series World has hosted world premieres of The Spring (Vocal Quartet) and Folk Suite for Three Winds.

Jack studies Composition and Composition for Screen at the Royal College of Music and served a year as a composer in the National Youth Orchestra of Great Britain and three years as a trumpeter in the CBSO Youth Orchestra. He possesses a DipABRSM (Distinction) in Trumpet Performance.

Mike L. Reference
Jack is a fantastic composer and very diligent. He has great critical thinking skills and a very methodical process. I’ve been teaching for over 7 years individually as well as at Royal College of Music and Cambridge University and I believe Jack will be an excellent teacher.
Errollyn W. Reference
Jack Ledger-Dowse is a highly conscientious and dedicated musician with a pleasant personality. He is an excellent teacher.