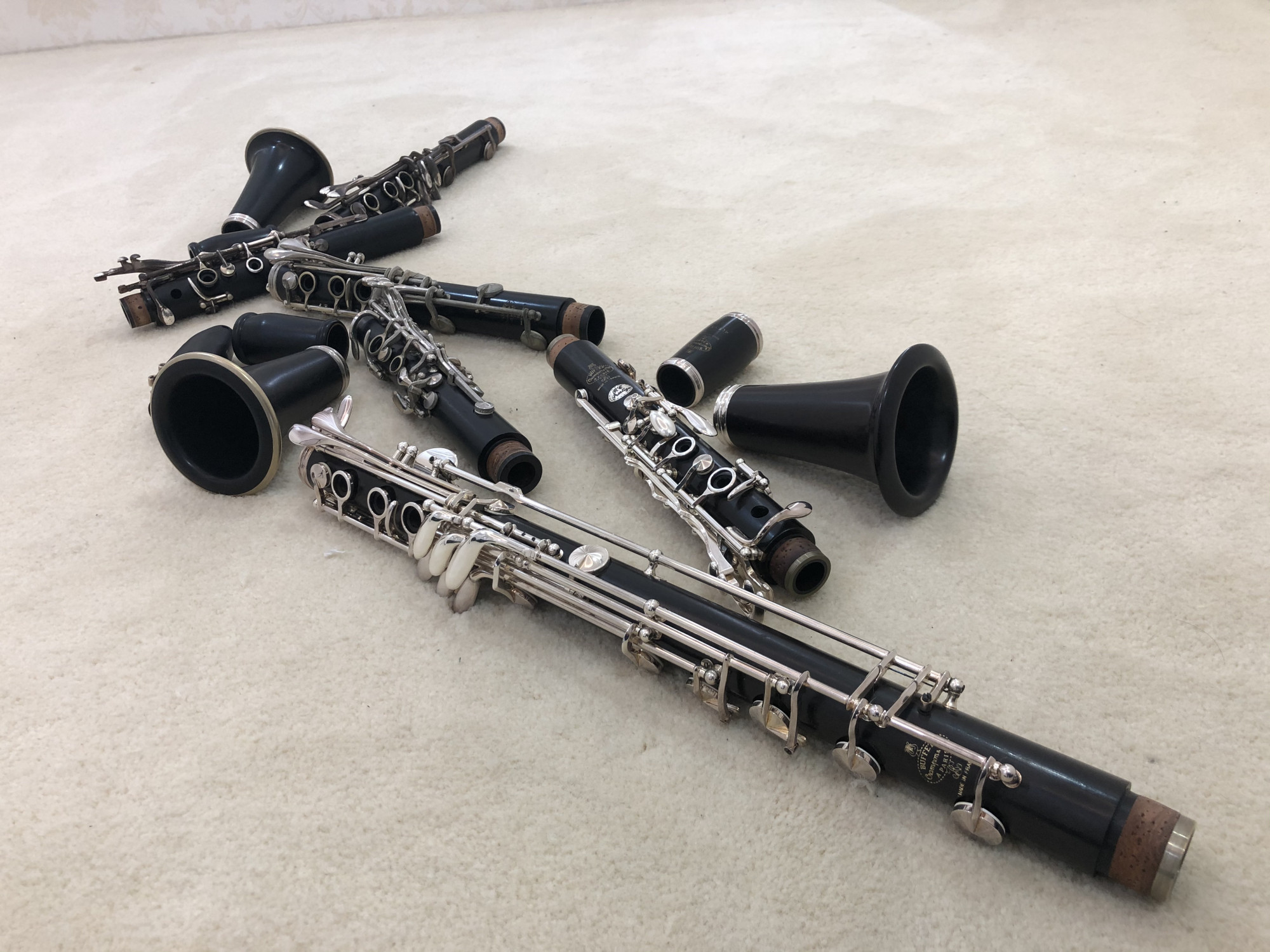 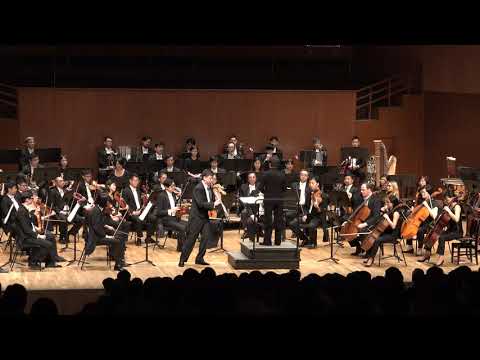 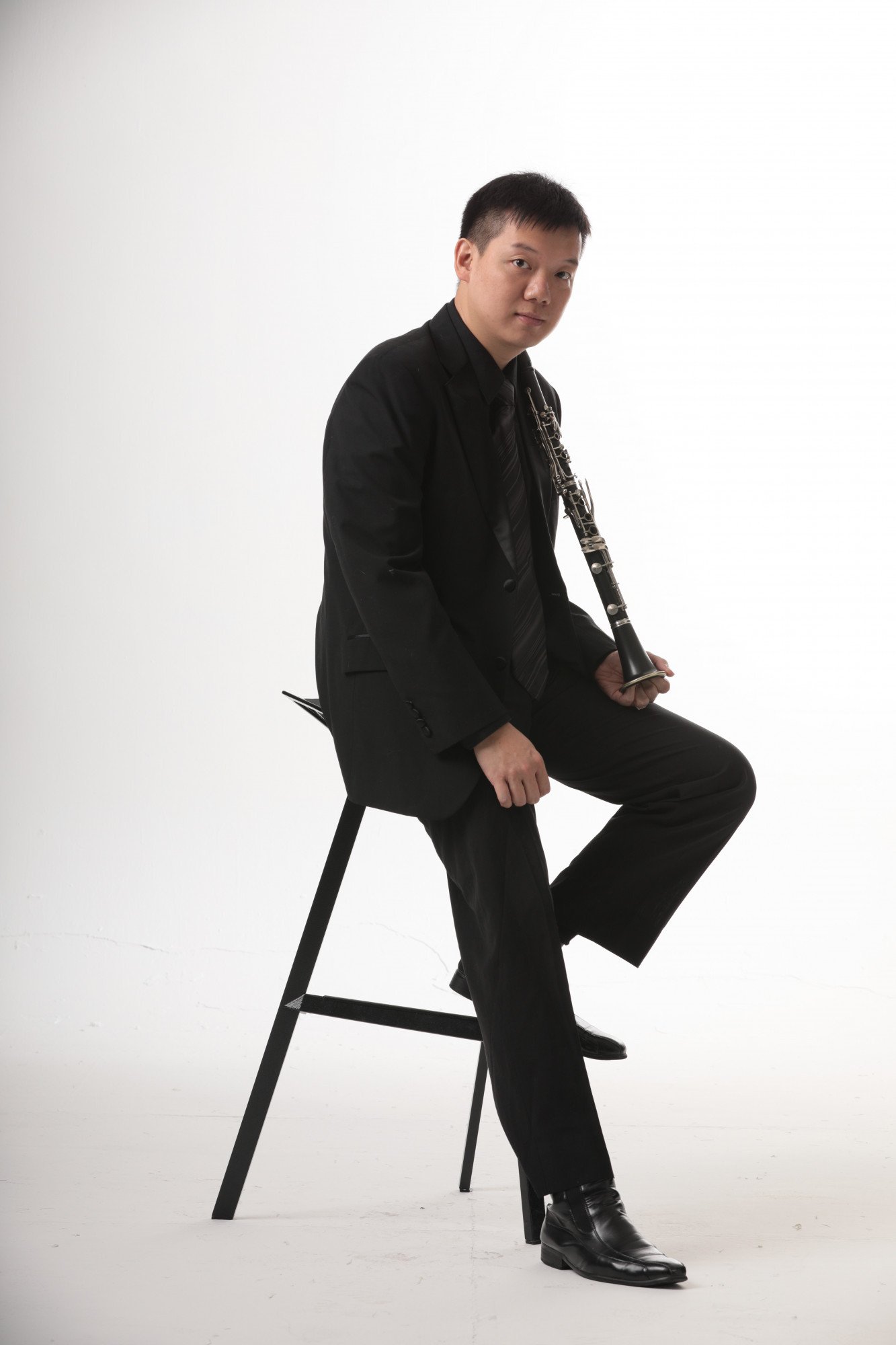 After joining the Asian Youth Orchestra in 2004, Fong started his career as a freelance orchestral player. He has currently played with the Hong Kong Philharmonic Orchestra, as well as being invited as the guest principal clarinet of the Macao Orchestra and the Hong Kong Sinfonietta. Fong has worked under the baton of Maestro Edo de Waart, Sergiu Comissiona, Takuo Yuasa and Yip Wing-Sie. Fong has performed throughout the world including China, Taiwan, Japan, Singapore, Philippines, Kular Lumpur, France, Italy as well as the Carnegie Hall Stern Auditorium in New York.

As a soloist, Fong recently gave his recital in the Hong Kong Academy for Performing Arts. He was one of the winners in the concerto competition held by Hong Kong Academy for Performing Arts in 2004, playing the Copland Clarinet Concerto with the Academic Symphony Orchestra. In 2006, Fong won the same competition and played the Second Concert Piece for Clarinet and Basset Clarinet by Felix Mendelssohn.

Presented by the Artist International Presentation Inc., Fong made his début solo recital in the Carnegie Hall Weill Hall, New York in January 2009. He was a featured soloist in the orchestra’s Expo 2010 Shanghai Concert (Hong Kong Week Closing Performance).

Sin Y. E. T. Reference
Johnny acquired expertise in music performance and music education. He is an excellent soloist on clarinet, with extensive experience in chamber and orchestral settings. Johnny is kind, patient and very knowledgeable in music. I am confident that Johnny is best suitable to work as a private clarinet teacher.
Jacqueline L. Reference
Johnny has been very active performers on stage like Carnegie Hall in New York and gave solo performance in World Exhibition in Shanghai. He is also an experienced teacher, teaching from beginner level up to university level. He is the clarinet teacher in one of the best primary schools in Hong Kong as well as music department in various universities. He is definitely well qualified for any clarinet teaching job.