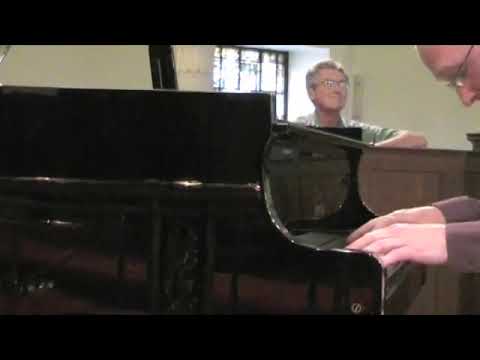 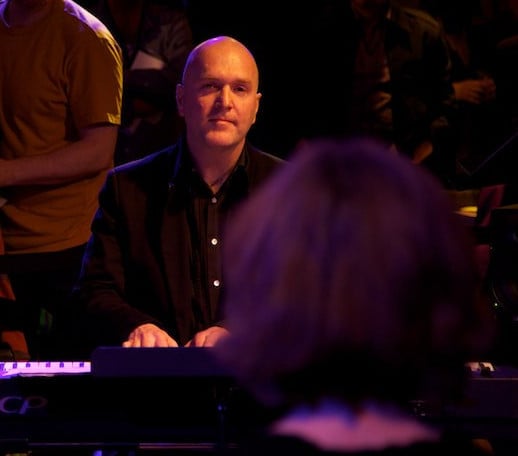 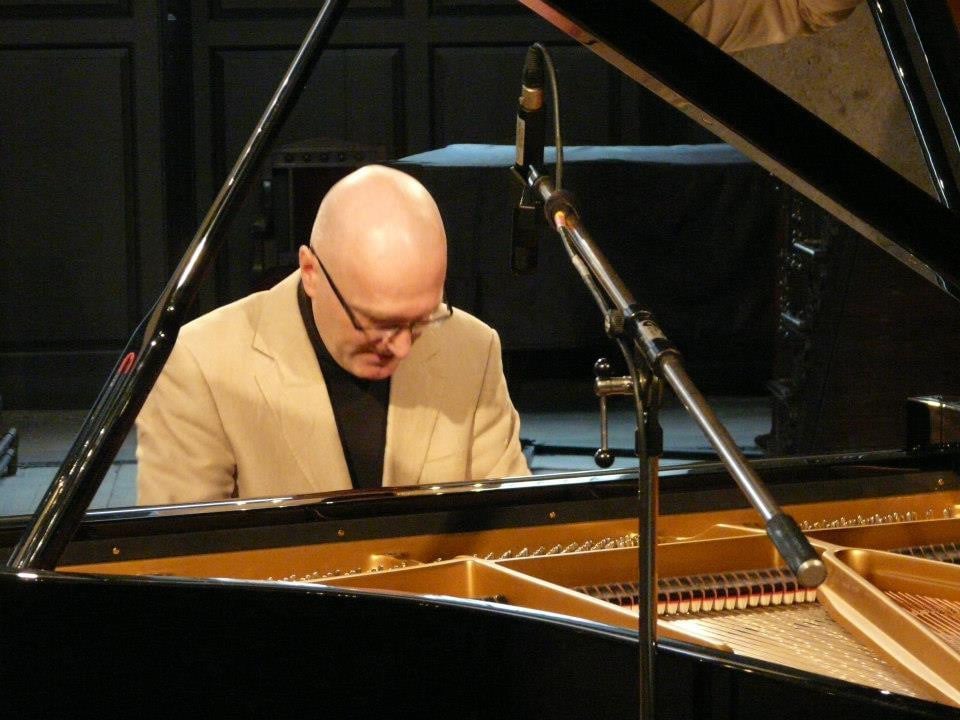 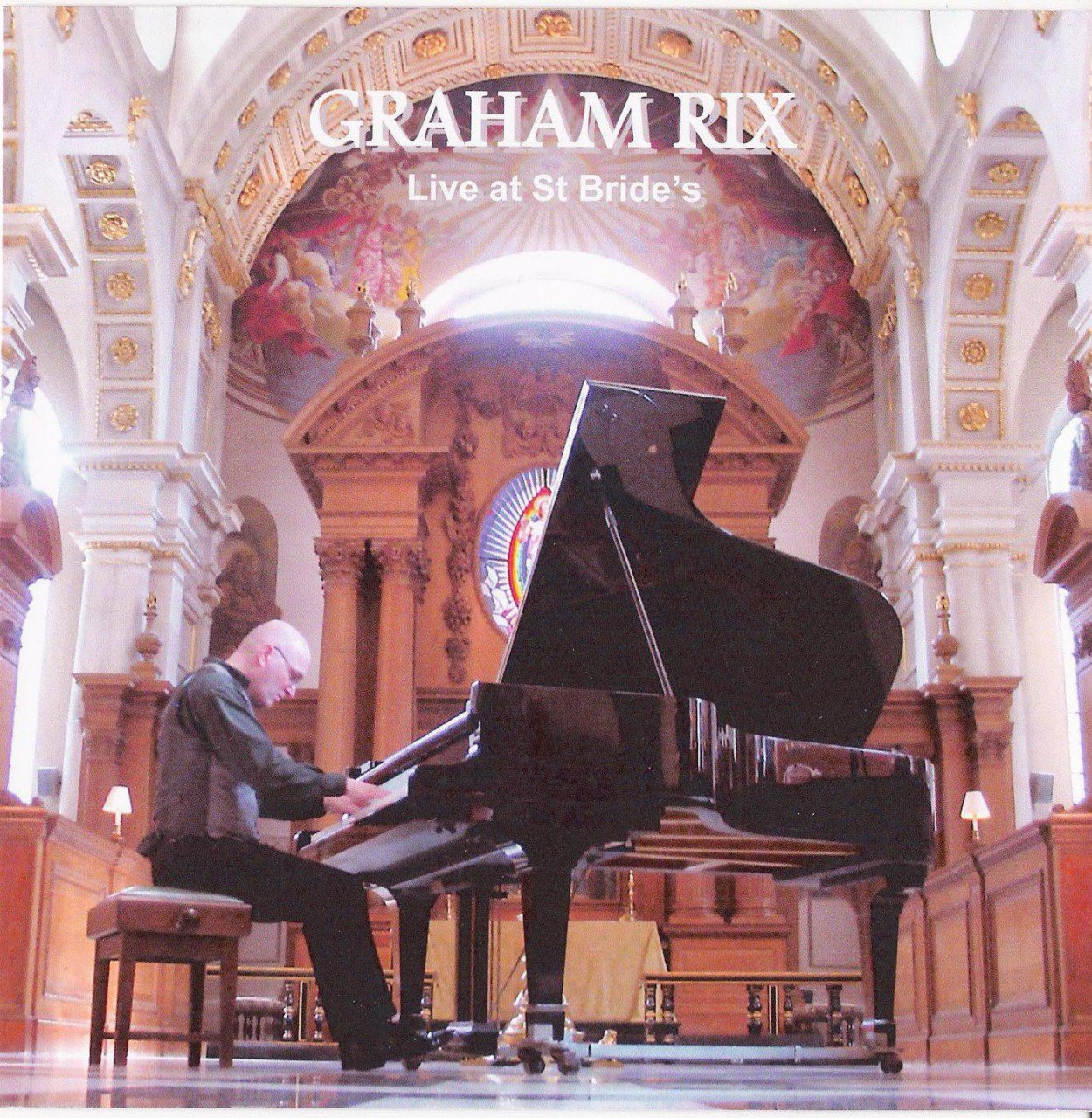 Graham was a scholar and prize winner at both the Royal College of Music and the Guildhall School of Music and Drama where he studied with Mary Peppin and most notably, with Joan Havill. Since graduating in 1985 he has played all over the UK and Europe embracing many different styles and genres of music. As well as performing Graham has evolved as a much in demand workshop leader. His experience encompasses ten years of workshops in prisons and in addition workshops in hospices and working with people who have dementia and other people of all ages whose lives and circumstances are challenging in some way. He trained for nine years with the British Suzuki Music Association to become a level 5 Suzuki piano teacher and now teaches throughout the UK and Europe both online and in person. As a former member of Pianocircus, multi-piano music and contemporary music feature in Graham's activities as a musician.

I teach at home and online (Zoom, Skype or Facetime usually). My home studio is close to Eastry & Woodnesborough and covers areas including Canterbury, Sandwich, Woodnesborough, Deal, Dover, Wingham, Ramsgate, Ashford and surrounding areas. With children I usually teach the Suzuki method but in addition I teach traditional piano to very advanced children and adults. I tend to have availability during the daytime on weekdays, especially for advanced students.

SUZUKI PIANO
I teach children using the Suzuki method which has produced numerous world-class performers and has brought the many life enhancing skills associated with music and music making to several generations of children and parents alike.

While it is a method that is particularly suitable for young children, any child can learn to play. It is my role as a teacher and yours as an involved parent to nurture their ability. If this is done well it is a truly amazing, exciting and inspirational journey.

I am a level 5 Suzuki teacher (a British Suzuki Institute qualification).

In addition, I have many years experience as performer and traditional piano teacher in many diverse arenas; a small selection includes Glyndebourne Opera (M.D. for Race the Devil), The Mike Flowers Pops (UK no2 single) and until May 2008 I was a pianist in the contemporary music ensemble "pianocircus". I have taught in London schools and privately for over 15 years with great success - was head of keyboards for Camden Saturday Music for five years.

Caroline G. Reference
I have observed Graham teaching and I have heard his students perform. He is a very kind, sensitive and caring person and also a great musician. His teaching is never formulaic, but it is imaginative and takes account of each child's different personality. I recommend him without hesitation.
Shih-Ching W. Reference
Graham is an excellent piano teacher, workshop leader, performer and a composer. He has lots of brilliant ideas to make his teaching points clear and easy to understand. He constantly looks for idea to compose duet and chamber music to provide pianists opportunities to play with other musicians. I get to know him while he taught my son. Graham is creative, paitient and trustworthy. His students play the piano with great technique and emotions. I highly recommend him as a music teacher.