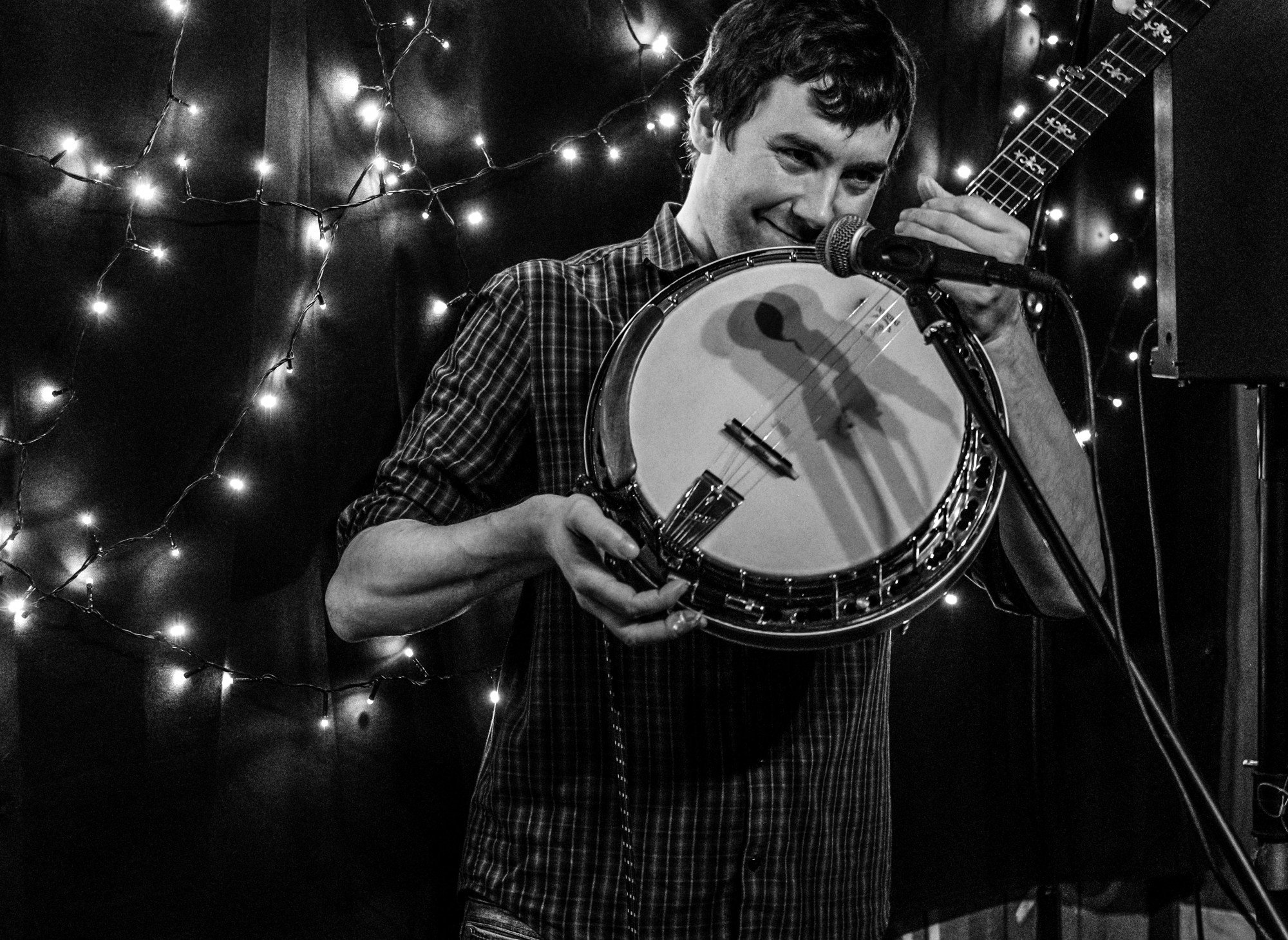 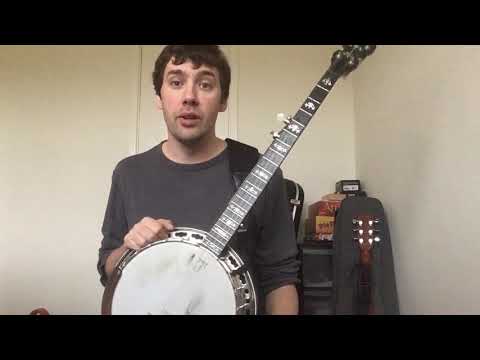 Dan is an experienced professional banjo player, singer and guitarist. Since graduating from Newcastle University with a first class music degree, he has toured the world performing and teaching with tours of the UK, USA, Canada, Australia, New Zealand, India and throughout Europe. Dan also has five solo albums alongside his work with the Urban Folk Quartet and in various other line ups. He has also performed on stage or in the studio with the likes of Imelda May, the Levellers, Joss Stone and Seth Lakeman.

Dan is a clawhammer banjo player but with a slightly unusual background. He grew up listening to Irish and Scottish folk music and heard what he now knows to be tenor banjo rather than 5 string banjo but as the only banjo teacher of any kind taught 5-string clawhammer style that's what he ended up with! As a result, his approach to the style is that it can play more or less anything and need not be limited to old-time music (brilliant though that is!). Dan has tried a range of music on the instrument including Irish and Scottish folk, bluegrass, old-time, Eastern European tunes, Indian folk and classical and into funk, jazz and pop.

Dan has taught one to one banjo lessons at all levels for nearly fifteen years both in person and over skype which has included being the main banjo tutor for music students at Newcastle and Sheffield universities. He has also run many banjo workshops at folk festivals throughout the world and taught at leading American banjo camps as well as publishing two tablature books. Alongside this he has run more general music workshops in schools (both mainstream and special educational needs), at festivals and in mental health wards and care homes.

Dan tailors his teaching to the individual student and tries to make sure the student feels at ease, has fun and makes good progress. He creates a relaxed environment to try and minimise the anxiety that people can feel about making mistakes and their general progress - learning an instrument is not a competition or a race! In terms of what is taught, Dan always starts by establishing the core clawhammer banjo technique. Once that is established the student can start to get stuck into learning some tunes, with new techniques being introduced each time so they can build up a repertoire of tricks! Dan tries to teach so the student isn't 'tab dependent' and can learn to pick out and arrange tunes, back up tunes and song, improvise and compose.

Alistair A. Reference
Dan is a world class musician who has a supportive and empathetic approach to less experienced musicians be they beginners or advanced players seeking further challenges. I was Degree Programme Director at Newcastle University when Dan did his B.Mus. in Folk and Traditional music and since he graduated I have performed professionally with him on many occasions
Nina S. Reference
Dan is a fantastic musician and communicator. He has been a brilliant asset to Live Music Now as performer, workshop facilitator and mentor