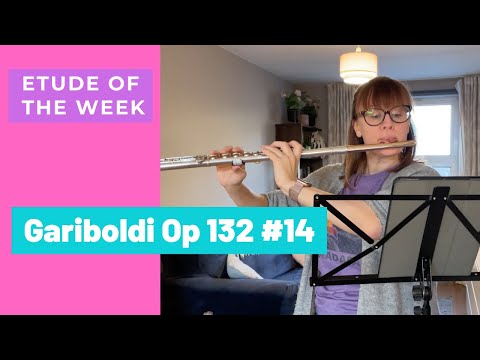 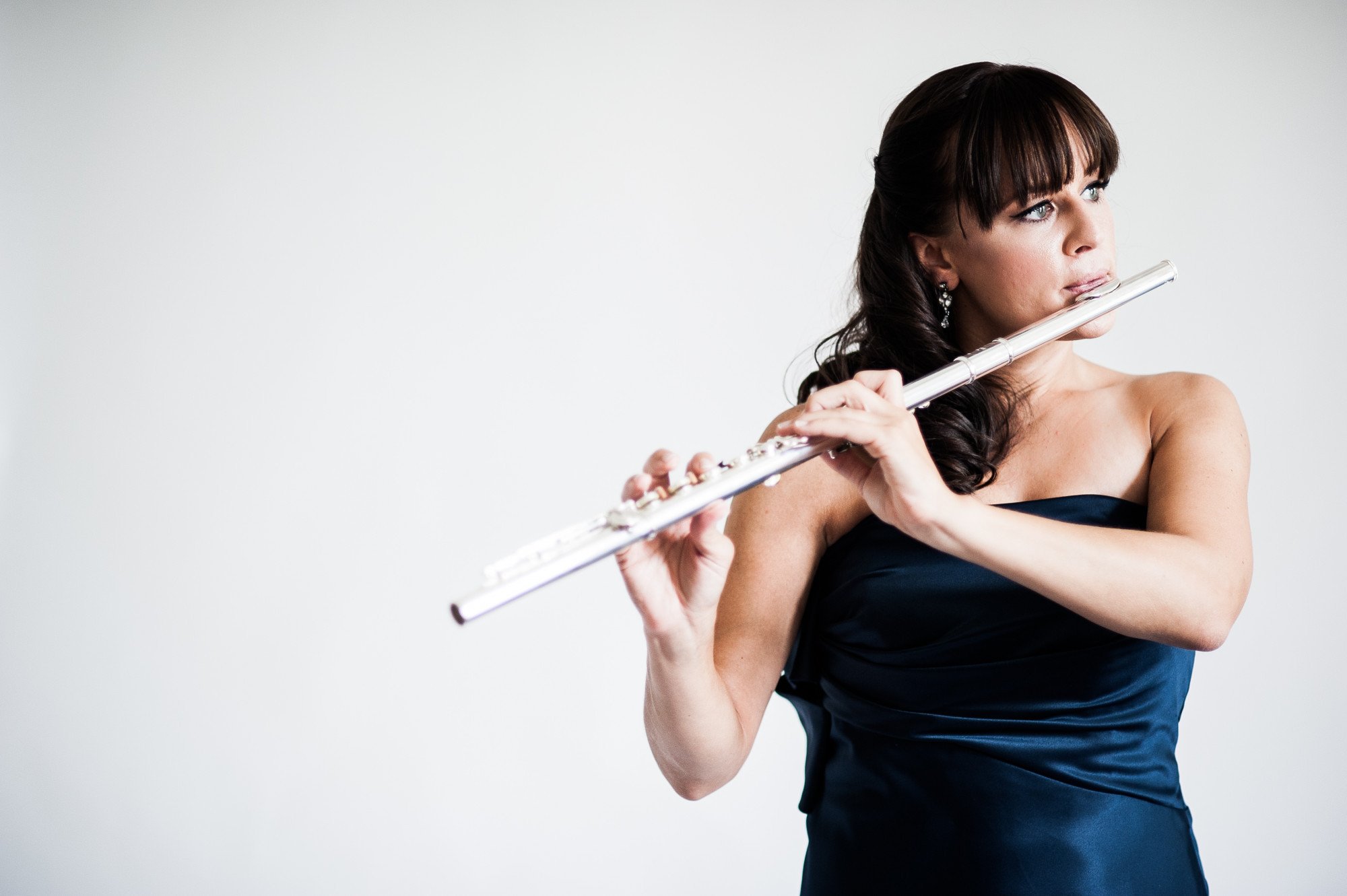 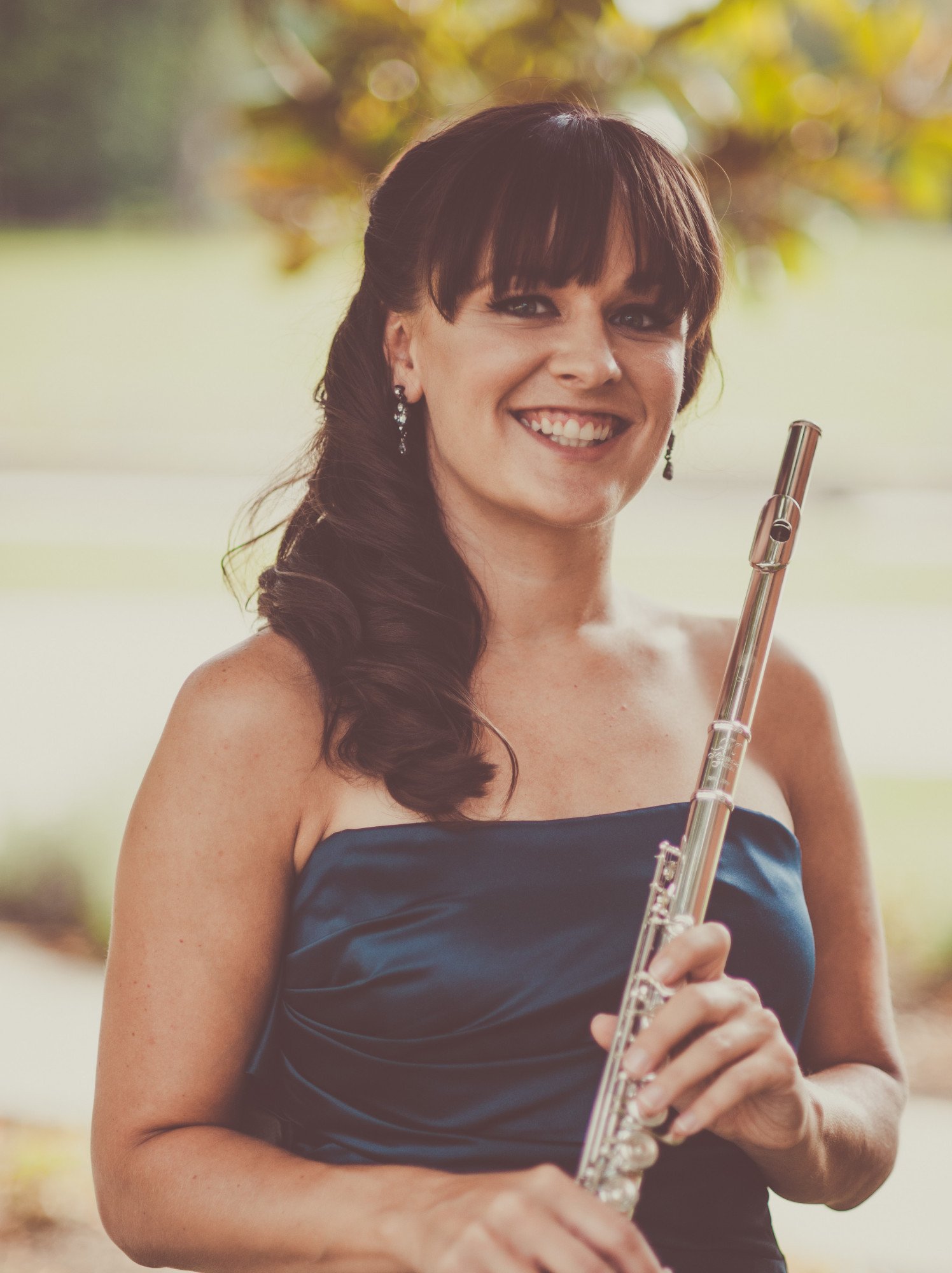 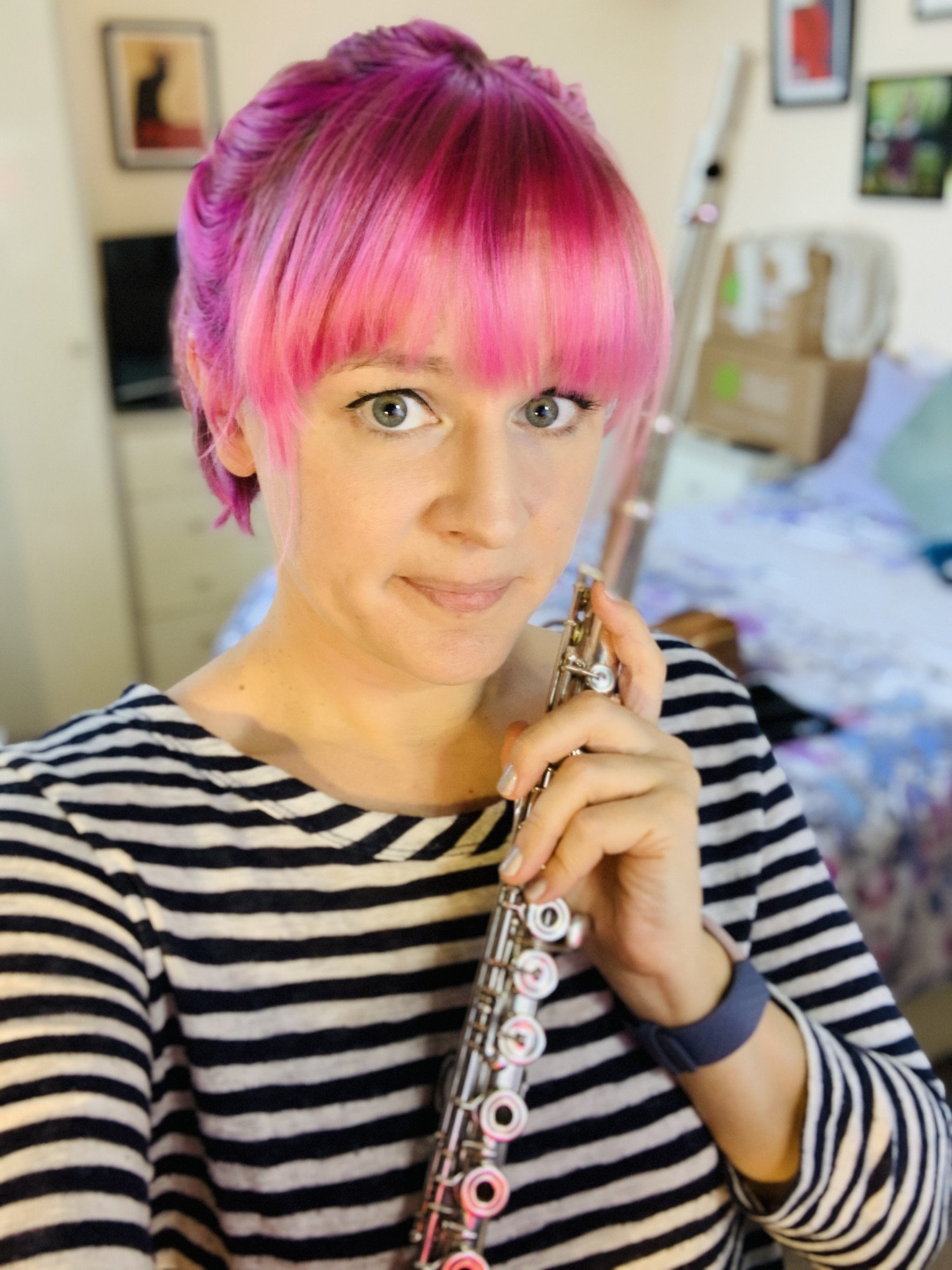 Alexandra (BM, MMus) is an award-winning flautist who has over 18 years of professional and performance experience.

But that's the boring stuff. Music is fun. And making music on the flute is even better (it really is the best instrument!). As a London-based flute tutor with over 18 years of professional and performance experience, Alexandra can teach students the skills they need to play music. The key word there is 'play'. Music making is creative, and creativity is a mode of play. That's why you need more than a stuffy music teacher with all the credentials – you need some who brings joy to learning.

You not only need someone who has a degree in flute performance and who performs regularly in various settings (from orchestras and chamber groups to studio recordings) – you need someone who sings to her cat even though he wishes she wouldn't, who loves to boogie, who laughs at the drop of a hat (nothing funnier than a dropped hat, I say), and thinks the flute is the best thing since sliced bread.

In short, you need an enthusiastic, very competent, credentialed, goofball – like Alexandra!

Sounds great, but what are her credentials?

She currently performs as the principal flute in the Camden Philharmonia Orchestra, Quintakulah Woodwind Quintet, and St Bartholomew's Orchestra.

In Maine, she was the principal flute of the Southern Maine Symphony Orchestra and part of the Mimosa Woodwind Quintet. She has studied privately with Frederic Sanchez, Joanna Soh, Jean Rosenblum, Doug Worthen and Aubrie Dionne, and has performed in the master classes of Emmanuel Pahud, Jeffery Khaner, Lisa Hennessy, and Emily Gerace-Stanek. In 2009 she was awarded with the Bay Chamber Concerts' Summer Music Woodwind Prize.

She teaches a range of ages – from 3 years old to adult learners – and abilities – from early childhood music to Grade 8+. She is also a member of FlutePlay, as a #littleflute expert, which means she uses the easy-to-play Nuvo TooT, games and activities as a fun, enjoyable way for early childhood students to get started in music and learn flute basics before graduating to the big kid flute.

lovely teacher. Listens to what you want to achieve throughout your lessons & caters the lessons around your preferances! do not have a bad word to say. A lovely enviroment to get back into flute.