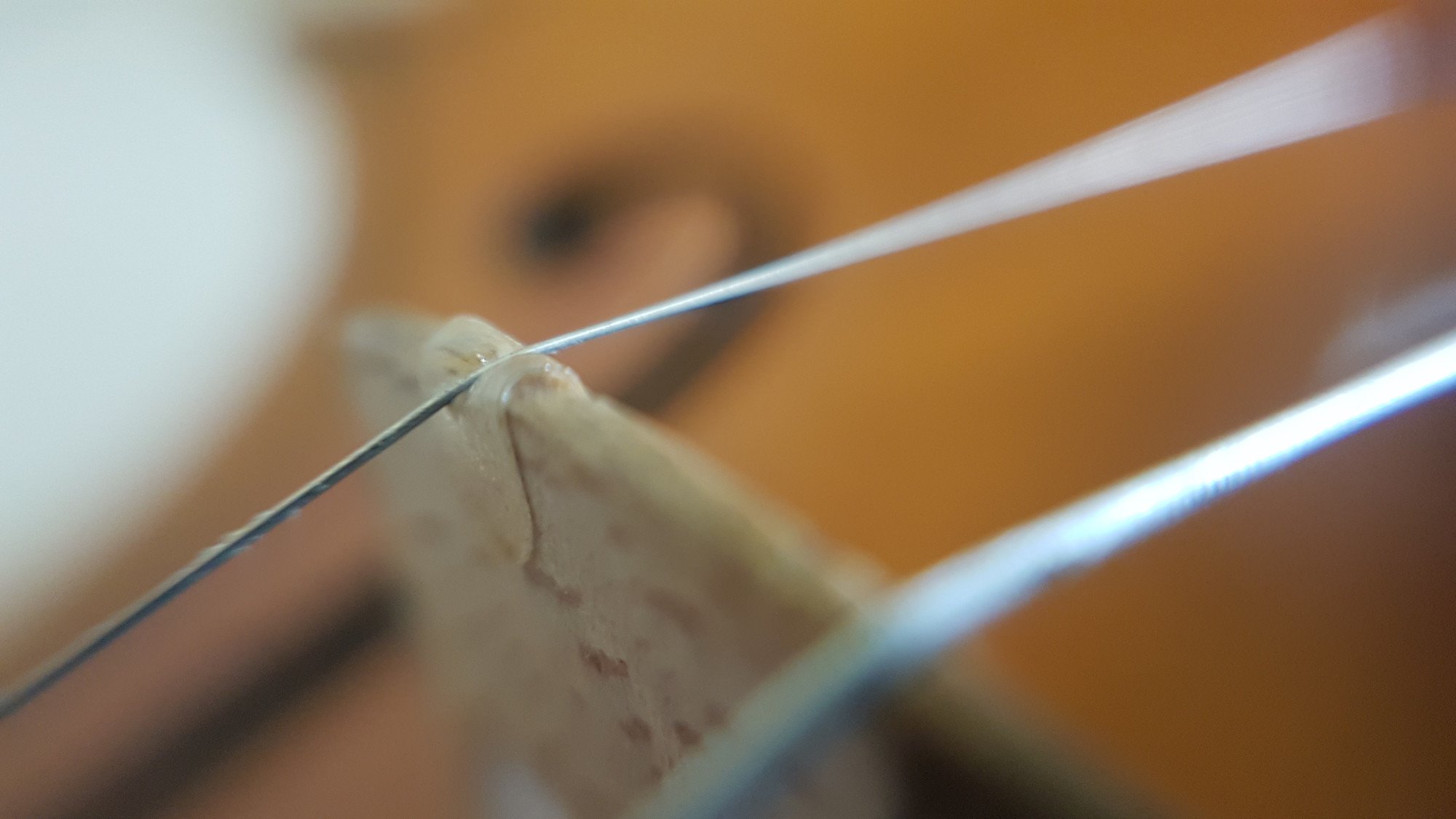 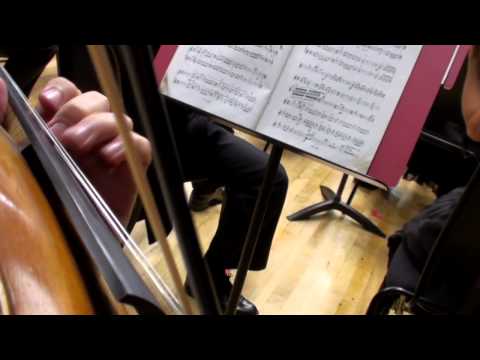 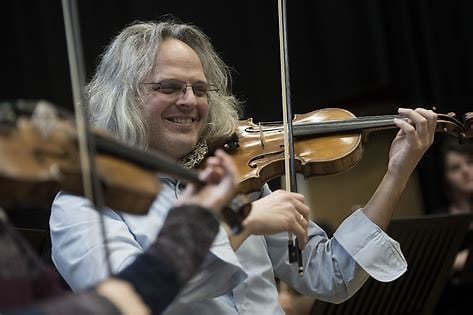 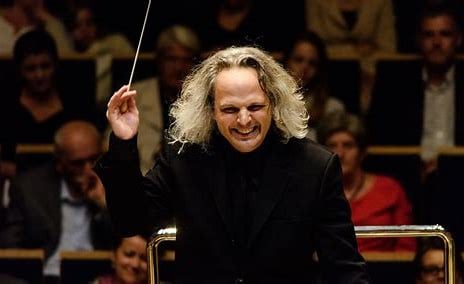 Adrian Varela is a 1st violin member of the Philharmonia Orchestra, London, and former concertmaster of the National Symphony Orchestra of Uruguay. He is the conductor and artistic director of the One Tree Hill Sinfonia, London, the Polish National Youth Orchestra, and Music Director at de Montfort University.

Adrian's former students have won jobs in Europe and South America, places in the Royal Academy of Music, Royal College of Music, Barts & Vienna Musikhohschule, and have won prizes internationally.

Additionally, he also has a strong background in popular music notably in rock, pop and tango, and is known for navigating, and teaching, with total naturality these musical languages and their intersection with classical.

Kira D. Reference
Adrian is a professional musician who has been working in a world class orchestra for over twenty years. He is very knowledgeable about classical and other types of music.