Have you ever listened to a singer and thought to yourself: "How on earth do they produce those sounds?" Well, there are several techniques which are used to shape the human voice, and in this article we will show you a few.

If you have just started singing, we would recommend that you read this article first. 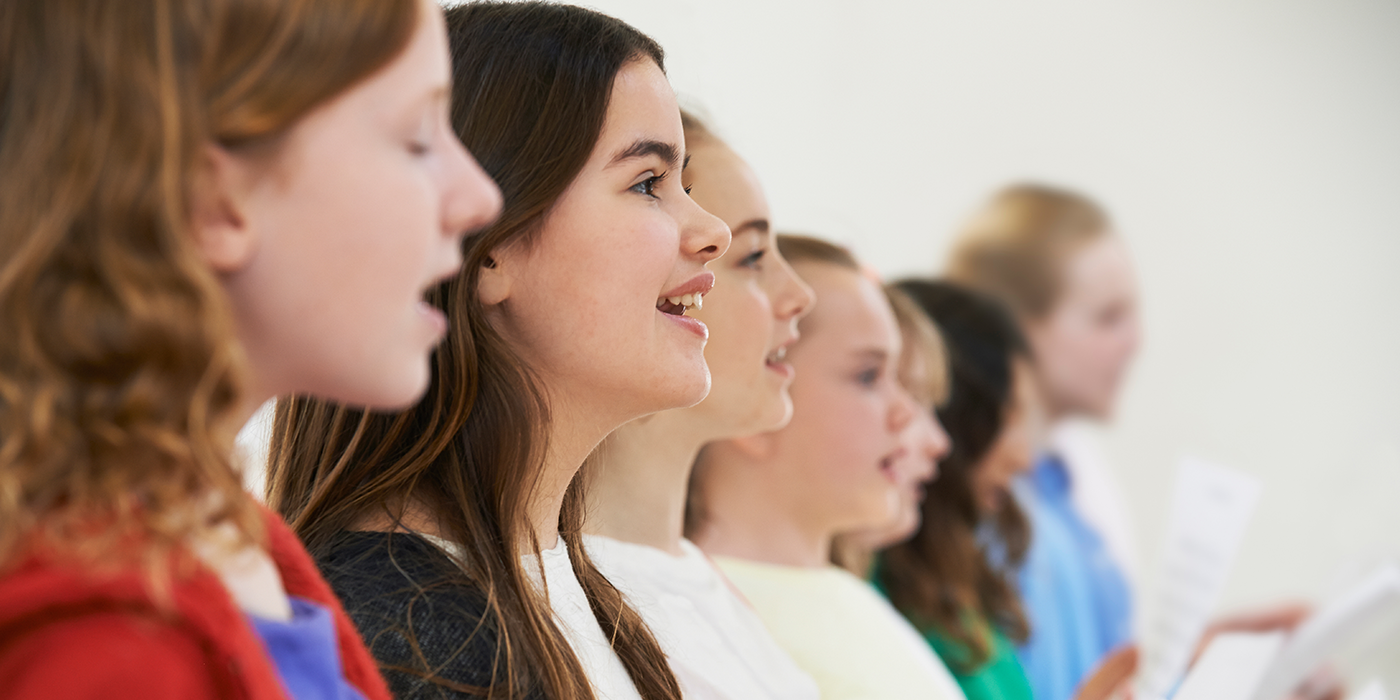 
Functions can be likened to gears in a car. The car cannot drive if it is not in gear, and similarly you will always be in one of the functions when singing. There are four functions, which we will cover in this section.

Neutral is, as the name implies, the most "normal" way of singing. The sound produced is in no way metallic and has no edge, and the sound is generally quite soft. Think of how you would sing a lullaby - that is neutral. It is common to distinguish between neutral with air and neutral without air. Singing in neutral with air produces a "whispery" sound. Neutral is generally sung at low volumes.

Curbing is a more metallic function (Generally referred to as half-metallic or semi-metallic), but it is not as metallic as overdrive and edge. Curbing has a tendency to sound plaintive, and it is very popular in R'n'B, although it is also used in many other genres of music. In terms of volume, curbing is louder than neutral, but not as loud as overdrive or edge - think of it as your middle register in terms of volume. Curbing can be described as sounding as if the singer is holding back their emotions, while on the brink of having it them explode out of them.

For a good example of curbing, listen to the Alicia Keys song "Fallin'":

Overdrive is a fully metallic function where the voice acquires a raw and very "rock" sound. Overdrive is normally used at high volumes, and it is very common in rock music, as the metallic sound fits well within this genre. However, it is in no way exclusive to rock. The voice gets a bit distorted, and really cuts effectively through other sounds.

A good example of overdrive can be heard in the Beatles song "I Saw Her Standing There", where Paul McCartney gives a great rock vocal performance:

Edge is also a fully metallic function used at high volumes, but with a sharper and brighter sound than overdrive. Edge is particularly popular in pop and soul music when the singers are pushing themselves to the max. Edge was originally called belting, but since this word covers several ways of singing, the term edge was introduced.

For a good example of edge, listen to the song "Shallow" from the movie A Star Is Born. At the 1:46 mark, Lady Gaga begins singing with edge:


Effects are different from functions, in the sense that you can sing without using effects, but you must be in a function to sing. Effects can be added as you please, and help give your vocals more character.

Vibrato is an effect where you rapidly fluctuate the note that you are singing, making it sound as if your voice is actually vibrating. Vibrato can change depending on how large a fluctuation you choose to make, and how quickly you fluctuate.

Listen to the choruses of Whitney Houston's immortal cover of "I Will Always Love You" (Starting from the second chorus):

Distortion is, as the name implies, a distortion of the voice, and it can vary from a little bit of grit to almost animalistic noises. In essence, distortion is when you add noise to the note that you're singing. The more noise you add, the more distorted the sound. If you want to learn to sing with distortion you should seek out a vocal coach, as you can damage your vocal cords if you do it incorrectly.

Brian Johnson of AC/DC is known for almost always singing with distortion. For a great example, take a listen to Back In Black:

Growling is a variant of distortion, and it is charactarized by its dark, guttural sound. It is often used on low notes, and although it is mostly associated with death metal, it was originally used in jazz and gospel.


Now try listening to Chris Barnes of Cannibal Corpse. Both Chris and Louis use growling, although each in their own way.


Do you want to learn how to sing? Maybe you already know, but you want to improve your abilities? We have lots of talented and experienced tutors all over the country. Find a teacher in your city today!


See all of our qualified singing tutors here!