Learn To Play "Hallelujah" on Guitar

Leonard Cohen's "Hallelujah" is one of those songs that has become infinitely more popular for its cover versions rather than the original will ever be. Cohen first released the song in 1984 on his Various Positions album, but it wasn't until Jeff Buckley recorded the song for his 1994 album Grace that the song really grew in popularity. Since then, the song has been recorded more than 300 times in various languages, and remains a firm favourite of guitar players everywhere. It is probably one of the most covered songs on guitar and a classic for those starting out their guitar lessons. The best way to learn guitar is by playing the music you are passionate about and learn how to play "Hallelujah" on your guitar! Learn to play guitar now by taking guitar classes with us!


How to play the song


Here are the five chords you need to play the song: 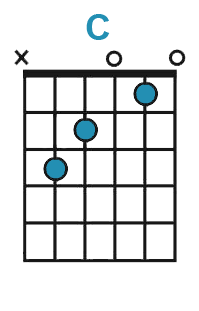 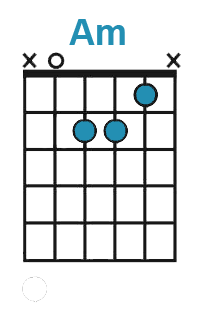 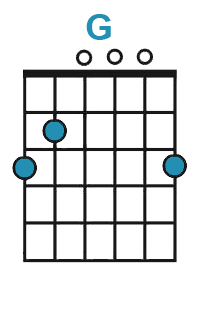 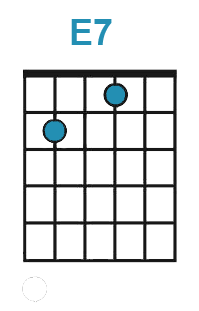 But baby I've been here before
I've seen this room and I've walked this floor
You know, I used to live alone before I knew ya
And I've seen your flag on the marble arch
And love is not a victory march
It's a cold and it's a broken Hallelujah


How to find relevant music education


Do you want to learn how to play the guitar? Maybe you already know, but you want to improve your abilities? We have lots of talented and experienced teachers all over the country. Find a teacher in your city today!